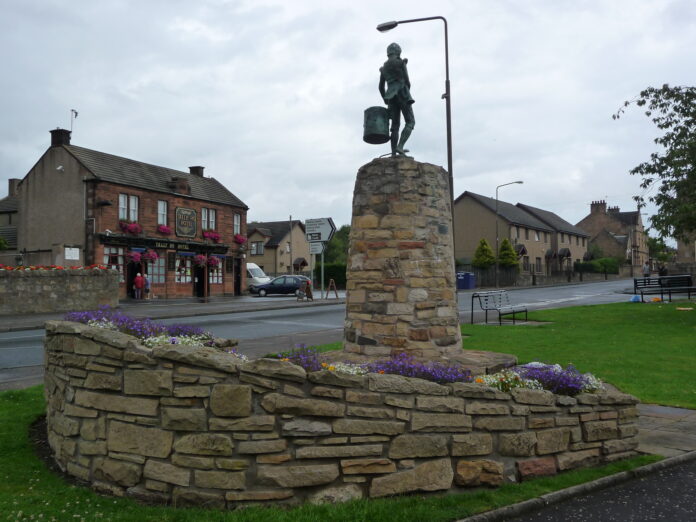 Last month WIL West Lothian launched its Winchbugh page with a news story about the development of Auldcathie Park. To celebrate, we are looking into Winchburgh’s fascinating history; here are 10 things you need to know about West Lothian’s fastest growing village.

Winchburgh has an ancient history which saw it first mentioned in records in 1189. The name probably comes from the Old English for “Winca’s Fort”, and suggests the village may have stood here since being founded by someone called Winca during the period of Anglian or Northumbrian dominance of the area in the 600s.

There is no sign of Winca’s Fort today, nor of the village that stood here in 1314 when the English army that had been defeated at the Battle of Bannockburn and then their Scottish pursuers both passed through in the immediate aftermath of the battle.

Niddry Castle stands just a third of a mile south east of the edge of Winchburgh, though much of the area between them is covered by a huge oil shale bing, and by the Niddry Castle Golf Club.  Niddry Castle dates back to the 1400s and was a base of the Seton family, better known for their estates in East Lothian. The most famous resident, briefly, was Mary Queen of Scots, who stayed here on the night of 2nd May 1568 after her escape from Lochleven Castle. The castle was abandoned in the 1700s. Today, Niddry Castle is famous for its golf course which hit the headlines in 2007 in the case of a golfer who lost his eye on the golf course and successfully sued both the golfer and the golf club for hundreds of thousands of pounds.

The second castle near Winchburgh is Duntarvie Castle, which stands just under a mile north, and was built by the Durham family in the early 1600s. It is currently being restored and transformed into an events venue.

#5 The Union Canal cuts right through the village

Quarrying began to take place to the east of Winchburgh in the 1790s, and in 1822 the Union Canal was built along a line that took it immediately to the west of the village. It cuts through the village just by the church forming a border that some locals joke marks the ‘Checkpoint Charlie’ between the New Village (West) and the Old Village (East).

#6 Winchburgh was the scene of a fatal rail accident

Winchburgh gained a railway station in 1842 when the Edinburgh and Glasgow Railway was built, using deep cuttings to the north and south of the village and a tunnel running beneath the centre of it. On 13 October 1862, 15 people were killed when two trains collided head on in the cutting a mile and a half north east of Winchburgh.

Winchburgh is even the name of a Billy Connolly acoustic track!

In the 1860s oil shale began to be mined in the area, and in the 1870s an oil extraction plant was established to the south of Winchburgh. At the beginning of the 1900s a new extraction plant was built, known as the Niddrie Castle Oil Works. Its owners, the Oakbank Oil Company, built over 200 new cottages in Winchburgh to house the workers, and the oil works was linked by narrow gauge electric railway to a number of oil shale mines in the area. The Niddry Castle Oil Works was the last producer of oil from shale in Scotland when it closed in 1960.

Greendykes Bing in Winchburgh has been designated a ‘monument of national importance’ as one of the very few intact spent-shale bings left in central Scotland. The shale oil industry was locally important for about a century, and its pioneer, James Young, developed refining techniques still used in the oil industry. This bing, with its neighbour Faucheldean, gives striking evidence of the enormous volume of material processed in the extraction of oil from shale. In this case the operating company was the Broxburn Oil Co, active from the 1860s to c. 1940. Given its similarity to Uluru and its reddish hue, some locals refer to it as ‘Ayers Rock’.

A landmark deal worth £1 billion, one of the largest in the UK, is set to transform Winchburgh through massive investment in new schools, new homes and vital infrastructure. This will include: a number of new state-of-the-art schools; around 3,450 new homes, including over 700 affordable homes and more than 400 for social rent; a new M9 junction to open up prime employment land; a railway station; a 75 acre district park; and a marina. 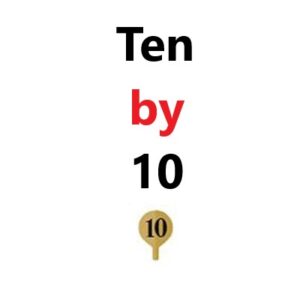