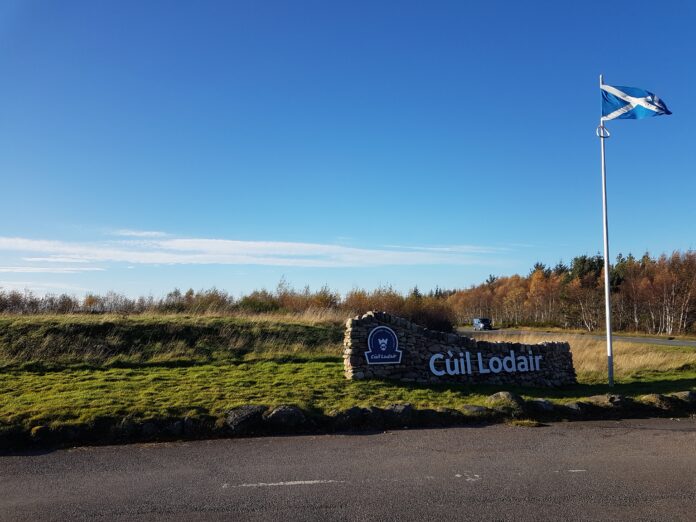 When researching your Scottish ancestry, particularly if you can trace your routes back to the Highlands, you may hit a brick wall around the turn of the 18th century.This could be due to common research limitations, such as lack documentation or records gone amiss, however, it could also be down to the peculiar case of alias surnames that became a particularly popular trend throughout the middle ages.

Although not exclusive to Scotland, as research has uncovered a plethora of examples in English ancestral records, alias surnames were particularly prevalent, and used for reasons more interesting, throughout the Scottish Highlands, where last names were, at the time, already commonly interchangeable between the respective Gaelic and anglicised versions.

So, what gave rise to this trend in Scotland?

The history of alias surnames in Britain runs almost concurrently to the developments of surnames themselves, with examples of which dating back to the 1460s. Alias surnames became more prominent at the start of the 16th century, when they were seen to become frequently documented throughout English, and later Scottish court documents, wills, and registers.

When examining such records from this period, reasons for surname aliases can be inferred as being mainly a return in popularity of patronymic surnames, whereby members of the gentry would replace their surname with an alias in tribute to one of their forefathers. This may have been done so to retain family wealth and prestige, or as a means of keeping topographical ownership over land passed down through the generations. Alias names were, otherwise, used at this time to cover up illegitimate births.

This trend started around London, and gradually moved north, with it being heavily documented in the north of England around the middle of the 17th century, and then further on towards Scotland. 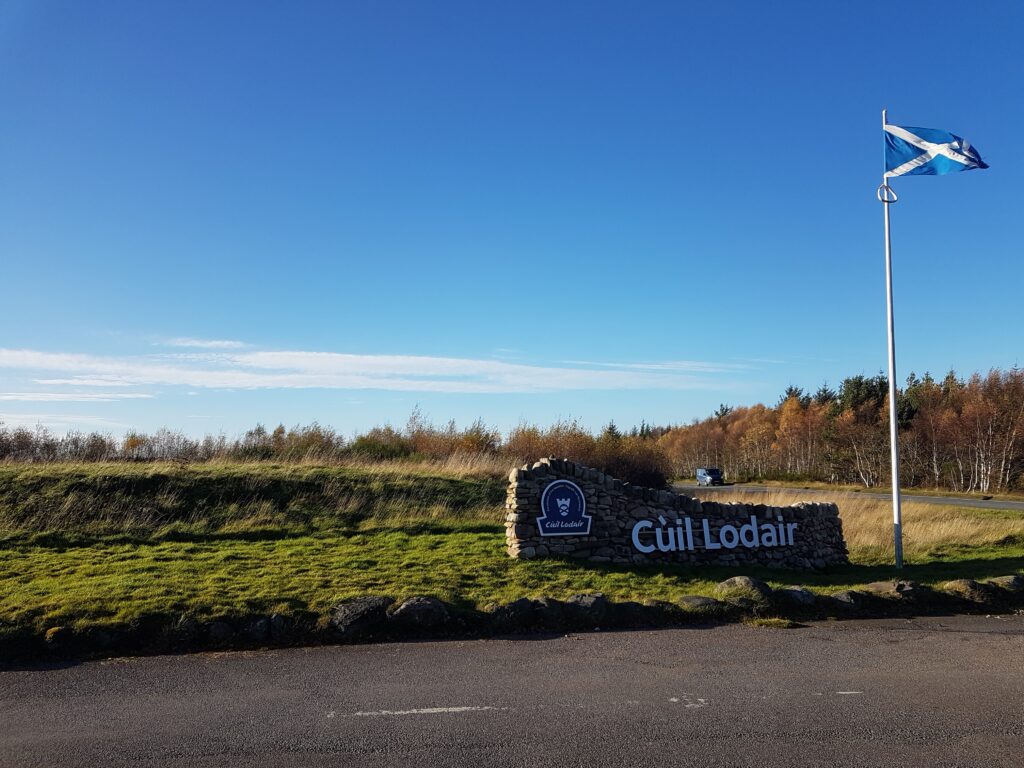 The Battle of Culloden

The most prevalent reason for the rise of alias names in Scotland, on the other hand, had a lot more to do with evading persecution by the British government.

Following the final defeat of the Jacobite cause at the Battle of Culloden in 1745, highland clans were prosecuted, and many Gaelic last names were essentially blacklisted in the eyes of the British government through former association to the Jacobite cause.

A series of acts, which included the outright banning of tartan, were imposed in the Highlands which were essentially aimed at vanquishing Scottish culture altogether. Gaelic had originally been outlawed in 1616 but was enforced a whole lot harder following the defeat of the Jacobite movement.

It was in this era of repression of Scottish culture that many Scottish clans adopted alias surnames to distance themselves from the Jacobite cause and avoid punishment at the hands of the British government.

Luckily for some clans, there were direct Anglicised versions of their Gaelic surname. For example, MacGhilledhuinn became Brown/Broun. Other times, seemingly unrelated English surnames replaced Gaelic ones, for example, Mac na Ceardaich commonly became Sinclair for a lot of clansmen.

Phonetic rendering was also implemented for the likes of such surnames as McKay and Davidson, which were both phonetic renderings of the Gaelic name MacDhabhaidh, which translates to son of David.

Although the Anglican replacements became the official title for many, the remained as merely an ‘alias’ to many, who still referred to themselves in their Gaelic title when in safe company.

Scottish folk hero Rob Roy MacGregor was a noteworthy early documented user of alias names in Scotland. Following the the outlawing of the Gaelic language in 1603, many Scottish clans either adopted a moniker or alias. Rob Roy was often referred to as Robert Campbell, however his son, Duncan Macgregor, opted instead to become Duncan Drummond.

The reason for this was that the Gaelic clans took refuge under the surnames of their next of kin, or otherwise, another clan altogether. Many MacGregors at the time had adopted the names Drummond, Buchanan, Campbell, and Graham.

Although research into aliases in Scottish genealogy continues today, historians are far off uncovering all the intricate connections between seemingly unrelated surnames. For that reason, it may be impossible for some to ever trace their Scottish ancestry past the battle of Culloden. 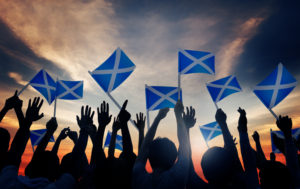 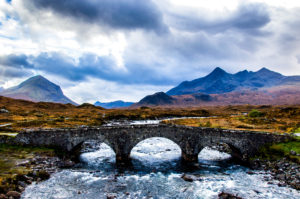 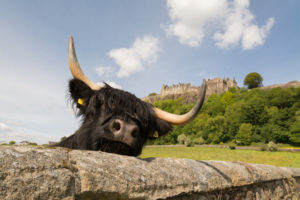