Home Over The Hump Featured – Brosnaichte Are graduates prepared enough for life beyond the lecture hall? 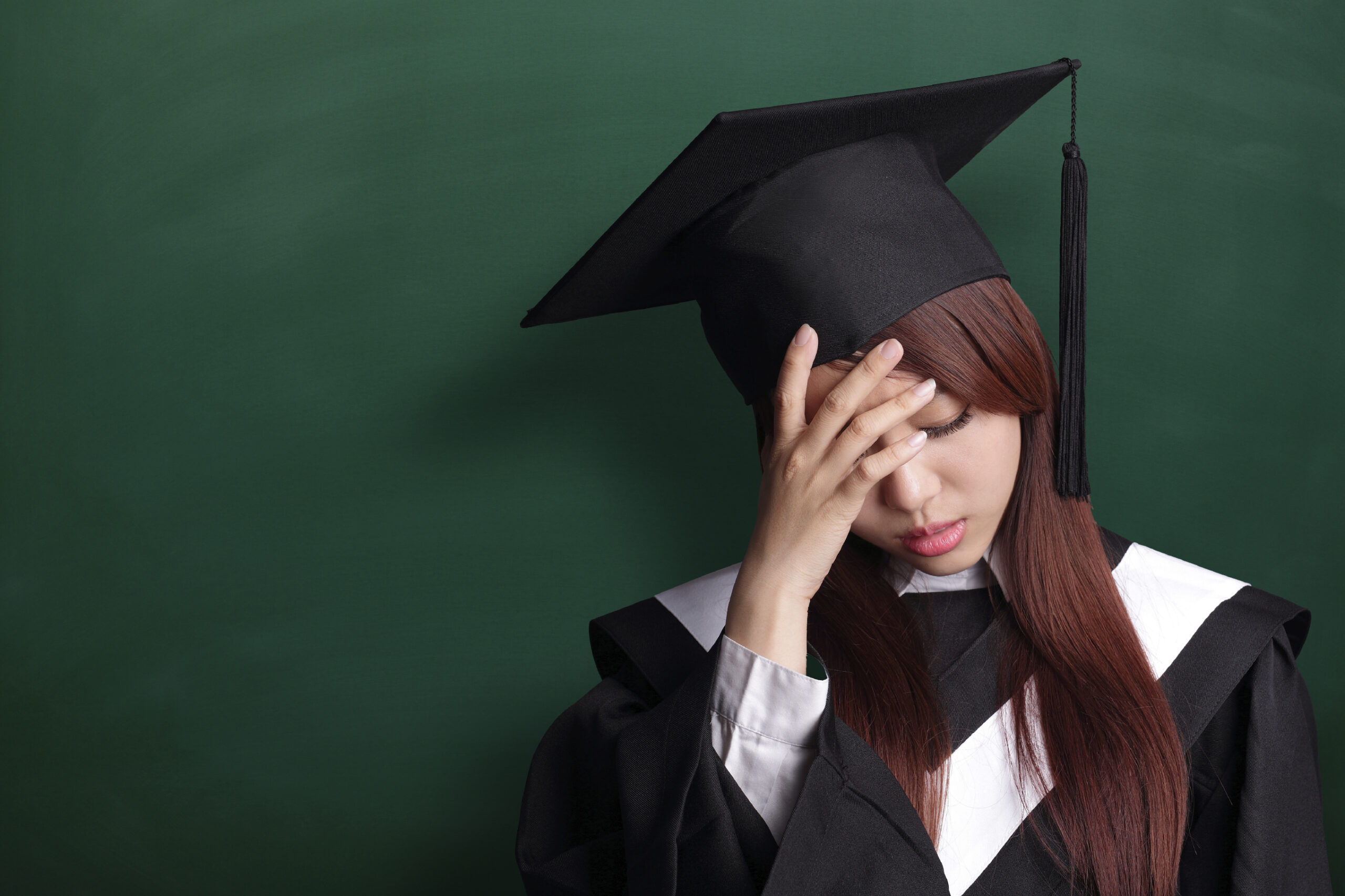 With more people than ever attending university and employment opportunities diminishing thanks to COVID-19, it is more important than ever that graduates are prepared for the world of work.

A report published by the Office for National Statistics in 2016 showed that since 1992, the number of university students had doubled.

This huge increase in the numbers of people heading to university has inevitably led to a drop in the value attributed to university degrees by employers.

Because of this, a rift has developed between the expectations of graduates for their employment prospects and the reality of working life. 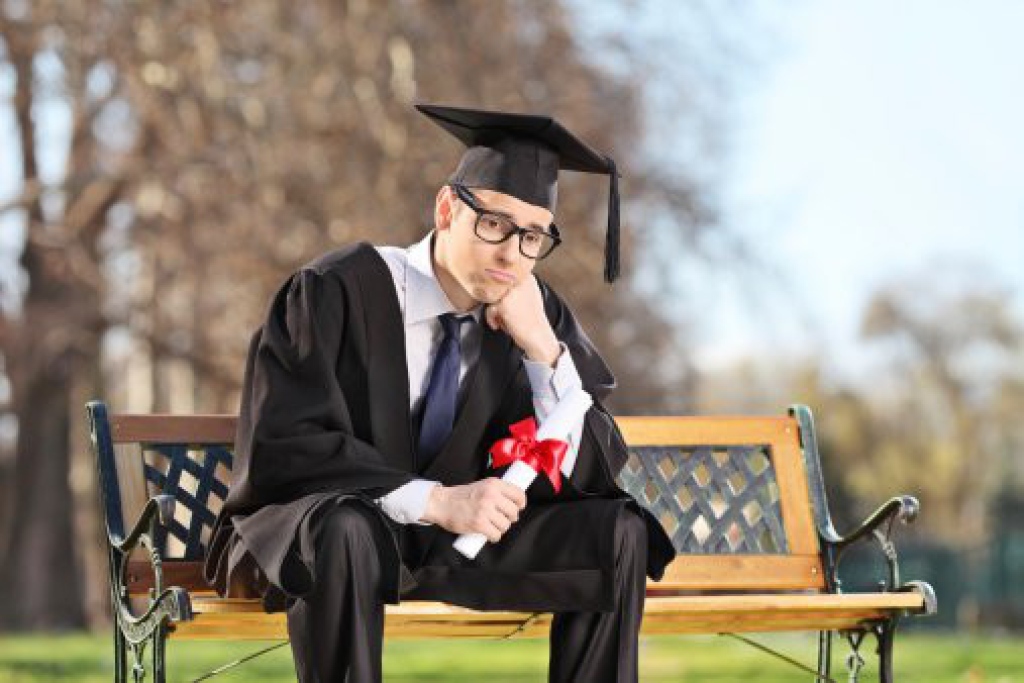 Of course, obtaining a degree does improve employment prospects for young people as well as improving salary expectations.

In the US at least, there is a clear correlation between higher levels of education and higher salaries.

A report from the US Bureau of Labour Statistics (BLS) found that the higher up the educational tree you go, the higher your salary expectations can be.

Quoted by Investopedia, the BLS said: “It is hard to quantify the full value of an education. But U.S. Bureau of Labor Statistics data consistently show that, in terms of dollars, education makes sense…the more you learn, the more you earn.”

This reality is echoed in the UK labour market, with the 2017 Graduate Labour Market Statistics finding that graduates earn more than their non-university educated counterparts.

Chief Executive of Universities UK, Alistair Jarvis commented in 2017 on the increased employability of graduates compared to non-graduates.

“These latest figures show that, on average, university graduates continue to earn substantially more than non-graduates and are more likely to be in employment. A university degree remains an excellent investment,” he said.

Though university can often represent a large investment on the part of students, it does, in most cases, turn out to be a useful return in terms of future earnings.

The rosier employment picture for graduates continues when you look at the actual numbers of people in gainful employment, and not just at their salaries.

In the US, the levels of unemployment decrease further up the levels of education, with PhD candidates showing the lowest levels.

The Institute of Student Employers found that in 2017, the graduate jobs market was expected to grow.

Graduate jobs, alongside almost all other jobs, will of course have been hugely affected by the Covid-19 crisis, with research by the Institute for Social and Economic Research at the University of Essex predicting over 6.5 million people could lose their jobs.

In regular times, the perks of getting a university degree in terms of jobs and salary prospects are indisputable.

But a degree doesn’t just provide monetary value, with many university courses focusing on the arts or nursing, which do not necessarily pay highly.

“Many universities specialise in fields such as the arts, the creative industries, nursing and public sector professions that, despite making an essential contribution to society and the economy, pay less on average,” Alistair Jarvis said. 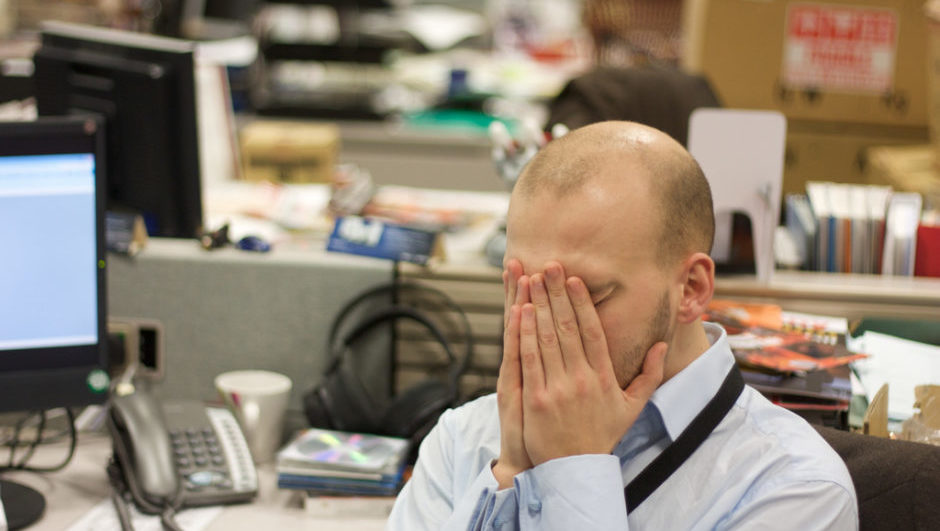 Despite the many perks of doing a university degree in terms of job security and the value held in graduate roles, there is a significant difference between what graduates expect of their jobs out of university, and what they actually get.

Many believe this is down to the disconnect between a university education and the reality of the working world.

Research has found that even A-Level students heading off to university for the first time don’t believe it will prepare them for the world of work, despite the rhetoric suggesting otherwise.

An AVADO study found that 44% of school leavers were of the opinion that their university degree would not prepare them for work.

Claire Whittingham, Chief Growth Officer at AVADO, believes that universities do not offer enough support for students in improving their employability.

“Most university courses are not created in response to employer demand or need, so students are leaving university without the required practical and technical skills to effectively enter the workforce,” she said.

This opinion is echoed in statistics relating to the retention of employees in graduate roles.

A study by the Institute of Graduate Recruiters in 2017 indicated that employers lose 16% of their intake within the first two years.

This could be down to a number of factors, but many would believe it points to a dissatisfaction graduates feel once they become aware of the realities of work.

University, for most students, is a chance to broaden minds and mature as individuals, but also to improve future employment prospects.

With many statistics showing university is, at times, failing in this respect, it may be time for universities to review how they prepare their graduates for life beyond the lecture hall. 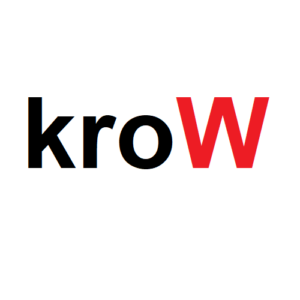