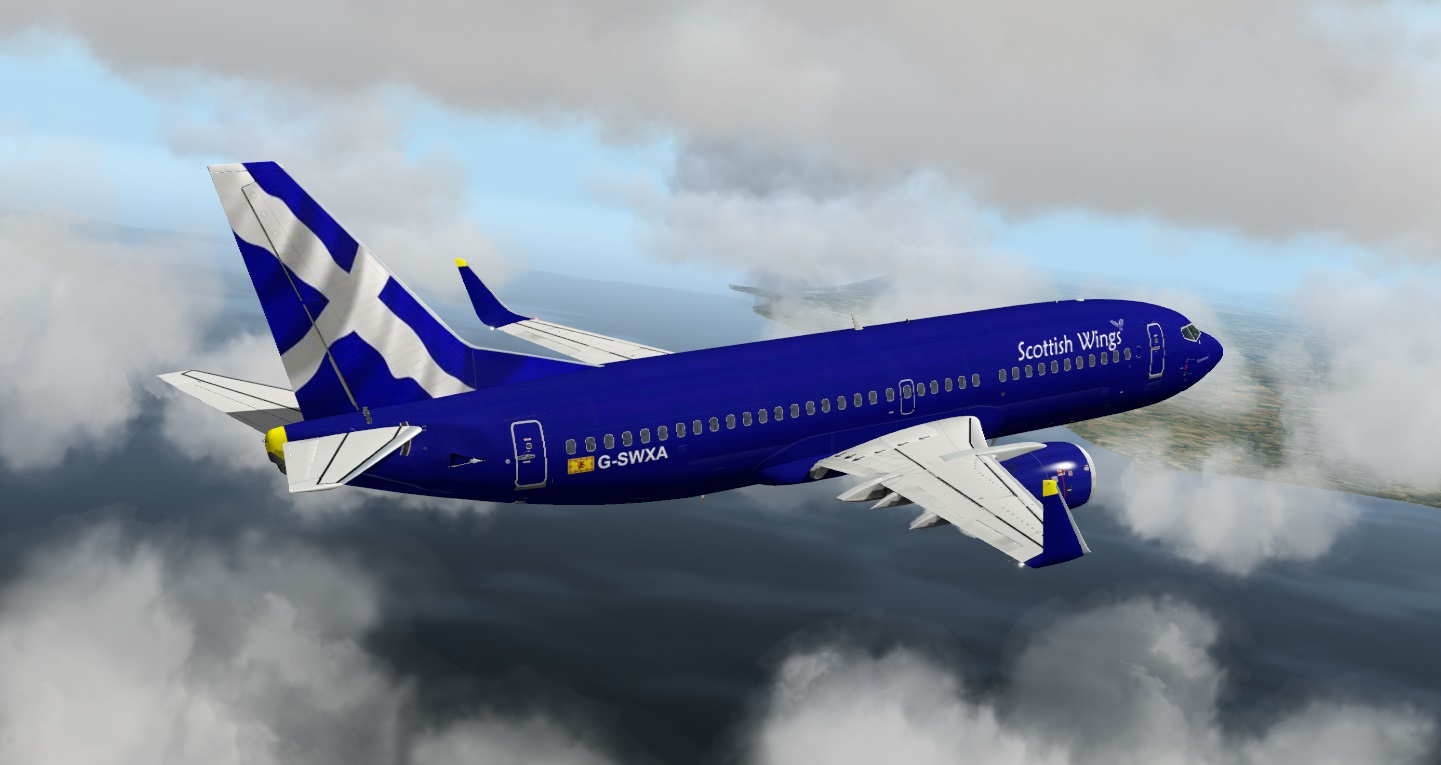 Does Scotland Need a State-Run Airline? James McKean argues that there might be an alternate way that sees the Scottish Government buy into existing profitable airlines.

Over the years, Scotland’s skies have witnessed both the ascent and descent of several home-grown airlines. Caledonian Airways, Air Scotland, and Highland Express, to name a few, have each served their place as Scotland’s ‘national’ airline at some point over the last century, each of which ceased trading due to financial woes, or suspended licences.

What Scotland has never had, however, is a state-run airline; a reliable, nationalised air carrier that would benefit both Scotland’s geography and economical growth.

The idea of a state-run airline in Scotland has been a contentious issue for several years and received scrutiny around the 2014 Independence Referendum. Interest has been sparked yet again following the fallout from the Coronavirus pandemic, as global airlines lose function in a world where stringent travel restrictions are implemented.

Given how much we have grown to rely on air travel, arguably to an unethical degree, many major airlines have already received bailout packages, like many other currently inoperative industries, to tide them over for the time being.

However, even before the onslaught of Covid-19, airlines were facing somewhat of a crisis of their own. Smaller airlines, like Flybe, crumbled, while major airlines found themselves in severe debt; an increased awareness of our climate crisis has also brought in the question of morality over our current level of flying.

Given this current dire-state of air-travel commerce, now is the time, more than ever, to re-evaluate our relationships with airline carriers. Before bailing out airlines and expecting nothing in return, it is important to consider the benefits of a nationalised airline, particularly in Scotland, and how they would work in improving our relationship with air-travel for the better.

Ryanair, the biggest airline by passenger-number in Europe, is Scotland’s self-proclaimed current ‘national’ airline, boasting a profit of €1.1 billion in the last financial year. Despite this, Ryanair is a controversial company, having received constant vilification over staff conditions and the tactical charging of excess fees.

Ryanair’s dominance over Scotland’s skies has also proven to be detrimental towards Scotland’s economy; the Scottish Government’s agency, Scottish Enterprise, gave over £650,000 to the company between 2012 and 2017 in subsidies. A move that was heavily condemned at the time, Ryanair has made little effort since in improving staff conditions or lowering emissions, and even slashed 20 of its 23 flights from Glasgow in 2018, losing 300 jobs. 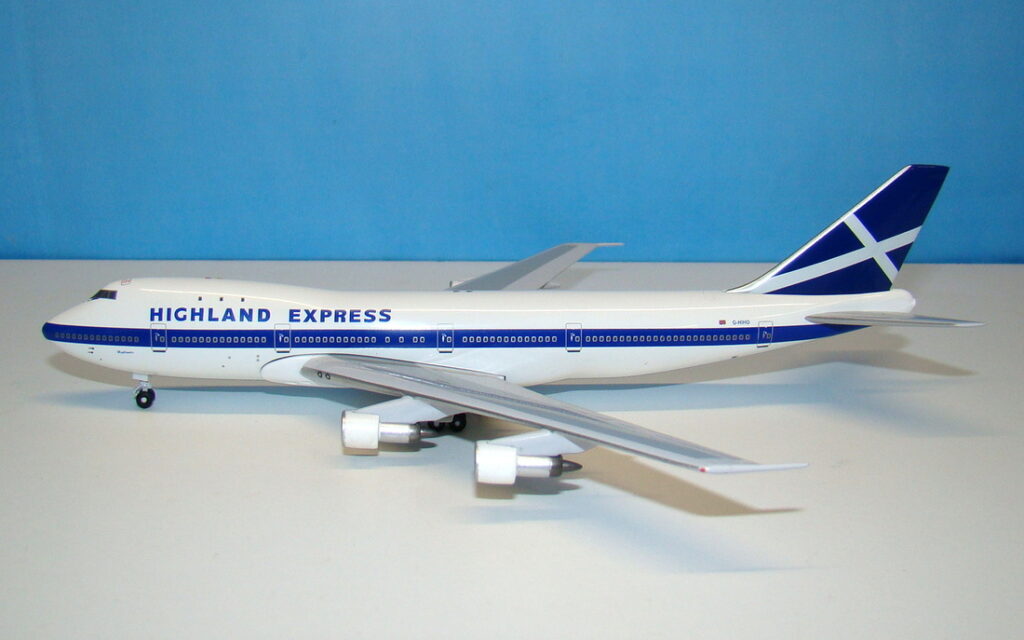 To avoid making this error again, if Scotland were to financially aid Ryanair during the ongoing pandemic, they should demand a share of the company. Given the airlines already established control over Scottish airways, it would be difficult to establish a competing airline, especially when Ryanair can provide such cheap air-travel.

With greater influence over the airline, Scotland could ensure that money invested in the airline during this pandemic, alongside future investments, will directly benefit Scotland, and not just line the pocket of Ryanair owner Michael O’Leary. If an ownership stake is obtained, the Scottish Government could work to better the airline in all areas, including in providing a better in-flight customer experience, to protect jobs, and to hold better accountability over delays and cancellations.

Quasi-nationalising major airlines is becoming somewhat a global trend, as Italy recently nationalised their airline, Air Italia, after years of financial troubles brought on by the airline’s privatisation.

Furthermore, the Scottish Government could also steer Ryanair towards meeting climate change targets. Returning to a pre-Covid level of flight would prove detrimental to Scotland’s emission reduction targets, which hopes to reduce Scotland’s greenhouse gasses to net-zero by 2045. If flights were to resume as normal post-Covid, aviation emissions will have tripled by the year 2050, at which point aviation would count for a quarter of all emissions worldwide. Nationalising air travel is a viable means of keeping flight levels low, while still providing a fair and regular service.

Given that 60% of all flight tickets are purchased by the richest 10%, a case can be made that airlines are catering to the wealthy, and in turn are arranging more flights simply to meet their demand. By stepping in, the government could implement strategies aimed at deterring frequent fliers, such as penalties and fines for those deemed to be over-flying. 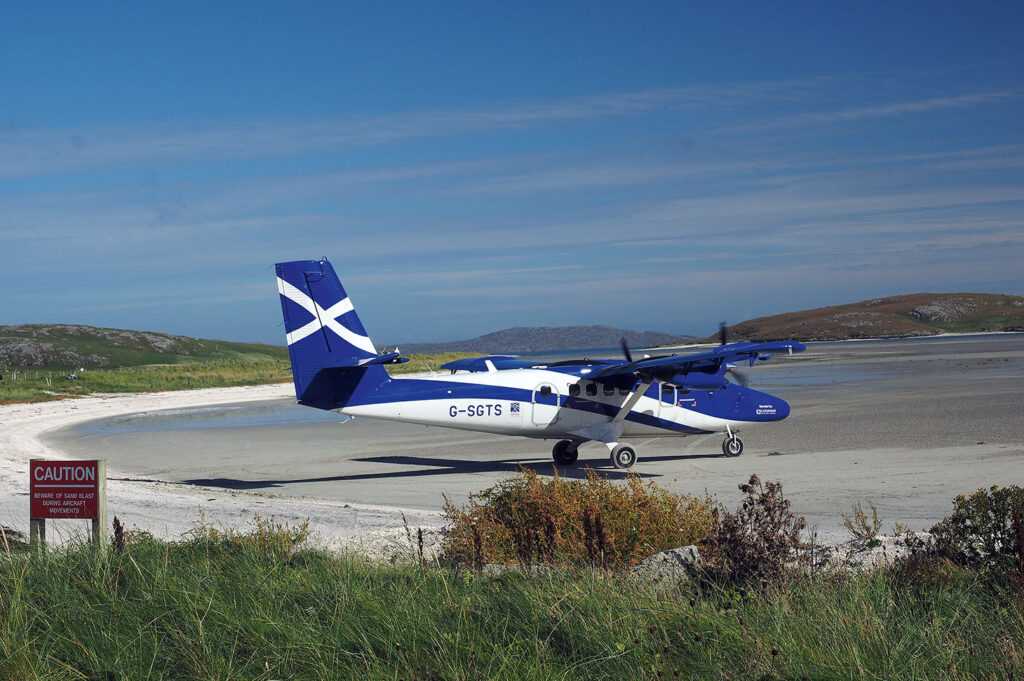 In keeping with the strive for lowering emissions, other public transport services should also be improved through nationalisation, in order to provide viable alternative options to flying. Scotrail, for example, has faced constant condemnation for delays and overcrowding. Considering that £250 million is being subsidised into Scotrail in coronavirus relief, perhaps now is the time for the government to take control. A cheaper and more efficient rail service could successfully deter the general public from flying unnecessary flights.

It is worth noting that, given the unpredictability of the novel coronavirus pandemic we are currently experiencing, when things will return to ‘normal’ remains unclear. One thing that can be determined, however, is that the psychological impact of coronavirus will outlive the virus itself. Lockdown restrictions encouraged us to stay six-feet apart from others, and the confined, close-proximity nature of planes will surely put many off flying for the foreseeable future.

However, it could be argued that such low-fare airlines, like Ryanair, could eventually benefit from this overall slump in air travel. Given their profitability in the last year, Ryanair weren’t in the worst financial position pre-Covid. Ryanair could take advantage of the current state of affairs and focus on establishing themselves in other airports to broaden their destination potential, leading to a bigger profit turnover once people are comfortable flying again.

Ryanair could also use this time to make their overall flying experience more appealing to a post-Covid world. This could include pre-boarding checks; alongside temperature checks, Hong Kong introduced a mandatory bracelet be worn by all passengers to detect changes in vital signs. Ryanair could focus on implementing these measures which, alongside their low fares, are soon to attract business sooner rather than later.

This would be a long-term strategy for the Scottish Government, but by attaching strings to bailouts and subsidies given to air carriers like Ryanair during this pandemic, Scotland’s skies could be made greener, staff members could be treated better, and flights could become more reliable. It would be a mistake for Scotland to start a new nationalised airline from scratch. By buying into an already heavily present airline, like Ryanair, could work to better Scotland’s aviation future.