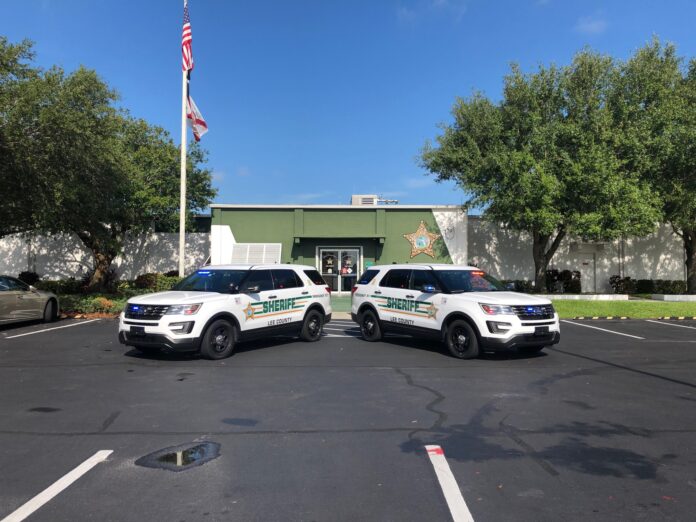 An Estero High School student was charged Friday with offences relating to weapon possession on school property and smuggling contraband into a detention facility.

On January 10th, 2020, at 7:57 a.m., detectives with the Lee County Sheriff’s Office Youth Services Division responded to Estero High School in reference to a student in possession of a weapon on school grounds.

Upon the detectives arrival, school administration advised that a vehicle belonging to student, Samuel Kenney, was on school property with a Taser and ammunition inside. During the investigation, detectives were able to confirm that Kenney’s vehicle did indeed contain a small, Ruger 650 volt stun gun and six (6) Tulammo brand .380 caliber rounds.

Detectives subsequently arrested and charged Samuel Kenney with Possession of a Weapon on School Property.

“We will continue to strictly enforce all laws regarding weapons on school property,” stated Sheriff Carmine Marceno. “I have made it crystal clear that if you bring a weapon to school – we will arrest you.” 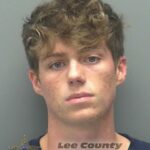 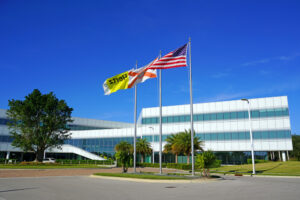