Where I Live Globally Local
Home Over The Hump Lifestyle – Dòigh beatha Genealogy is now the second most popular hobby in America. But it...
Facebook
Twitter
Pinterest
WhatsApp 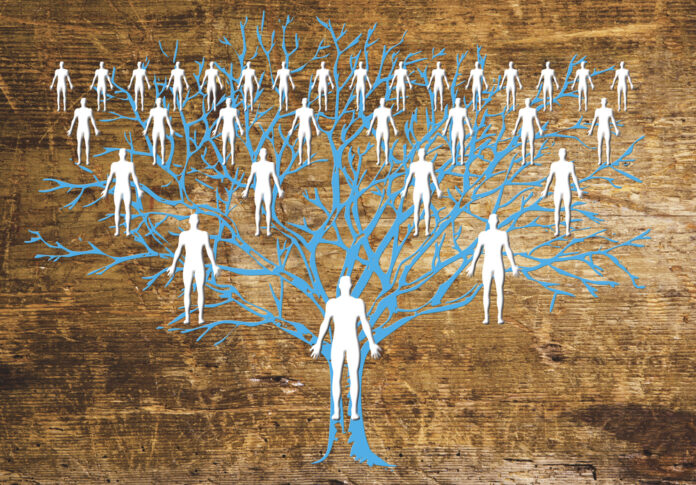 Genealogy. The study of our family history, our heritage, and who we are – at least for those on the former side of the nature/nurture argument. In the US, it has become the second most popular hobby, as well as being an international craze. Are there any free and easy ways to find out your family’s history?

Hailing from two Greek words, the first meaning ‘race’ or ‘family’, and the second meaning ‘theory’ or ‘science’, the study of genealogy is both ancient, and modern.

The history of family history for most people, is a rather short tale. For the vast majority of people, the Genealogy craze didn’t take off until the 1970s. When author Alex Haley published his resoundingly successful book ‘Roots’ in 1976, he desired to inspire a new age of black Americans to discover their genealogies which had been obscured or lost due to the dark history of slavery.

What he did, however, was inspire a decades-long craze which still continues to this day. Even in the US, genealogy is the second most popular hobby after gardening, and also the second most searched topic after pornography! However the history of genealogy for important individuals hails back to beyond biblical times.

If you’ve ever read a bible, you’ll probably remember that section you skipped over. You know which one – the ‘begat’ section. Certainly I cannot recall most of the bible, but I remember being a child, skipping over page after page of ‘Irad begat Mehujael: and Mehujael begat Methusael: and Methusael begat Lamech.’.

While not the most interesting Sunday reading for a child, it does continue to show that lineage has been of constant interest to us for thousands of years. Centuries later, kingdoms were won, and civil wars started based on nothing more than bloodlines. The impression that ‘royal blood’ and the various degrees of separation involved, made one suitable of becoming a monarch.

In European courts, bloodlines and ‘the making of the pedigree’ were essential in most marriages. It was expected to ensure that the lineage was kept ‘pure and true’. Obsessed we may have been, but with an awfully small gene pool to draw upon it may have had questionable effects at times.

As a side effect it may even have promoted the Illuminati conspiracy. The fact that so many heads of state are related to one another means that one single family is controlling us all? Nope. Just that not many generations ago, royals were still marrying their cousins! Just look at World War 2 – Kaiser Wilhelm II, Tsar Nicholas II, and King George V were all cousins, and grandsons of Queen Victoria! Perhaps, had she still been alive, she could have kept her descendants in check and prevented World War 1!

We’ve come a great deal further now. No longer is genealogy reserved for the aristocracy, we can now research our own lineages due to modern miracles such as DNA testing, and the internet!

While DNA testing might seem the be-all and end-all to genealogy, (due to its ability to uncover sordid family secrets), the internet is probably the most useful tool in any beginner genealogist’s toolkit.

You might be eager to find out if you’re descended from Celts, Romans, or Vikings, but the first recommended steps you should take involve researching your immediate family, and thanks to online databases – it’s never been easier!

Now, records of birth, death, and marriage are more easily available than ever. In decades past, tracking down these items would require a great deal of travel for physical copies, but a few google searches – and you’re half-way complete! The age of easy-to-access information is available for all of us, and it’s definitely the starting point for anyone to discover their recent family history! 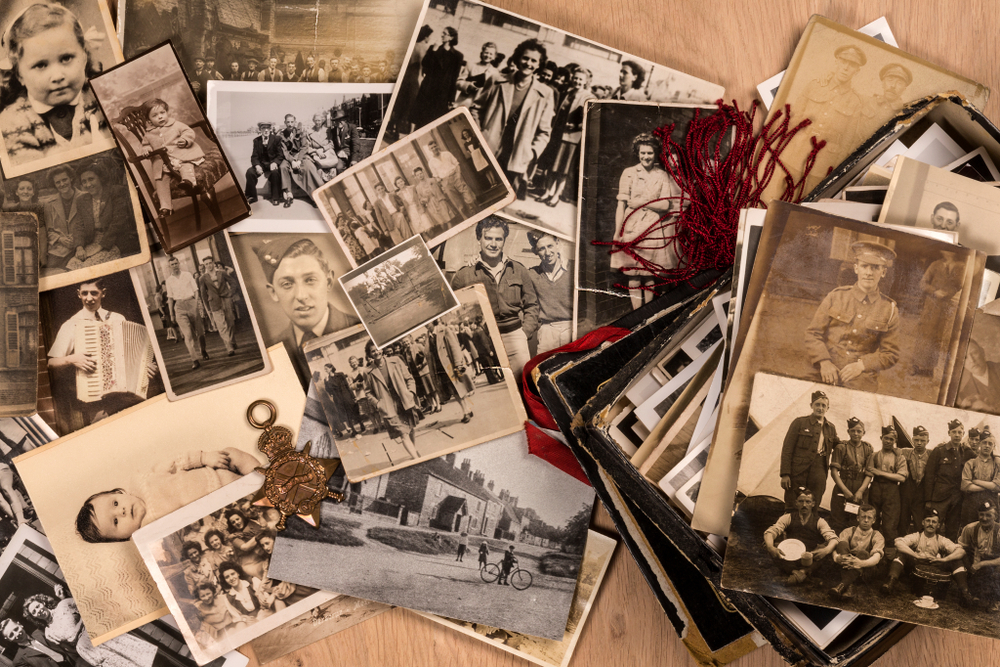 The main reason any beginner should start with family tree records is simple. DNA is complicated, and the tools used are just as complex. Different projects use different identifying markers within your DNA. The world of DNA testing is like the world of programming – different languages are available for different uses, and they ALL require some research before using.

World Gen Web is one of the most highly recommended starting points. As a non-profit, they are completely free, and their databases are incredibly comprehensive. Transcriptions from volunteers mean that they are posting records dating back to the 1500s! They also filter by country, so that you’re not getting bogged down with unrelated names from five countries away.

For those dead-set on DNA testing, ancestry.com is arguably the most well-known. However, there are actually many other viable alternatives for testing, both with benefits and drawbacks – and they do come with a price tag.

You may be looking at ancestry.com, 23andme.com, or familytreedna.com, but they all share the same thing in common. They tend to cross reference within their own databases. So if you’re committed to tracking down your genetic heritage, you’re likely to need a cross referencing service such as gedmatch.com. Programs like this have the ability to match your autosomal DNA with other individuals’ DNA across a plethora of genealogy testing websites. Ultimately giving you a little more bang for your buck.

Good luck on your quest in genealogy! Maybe you’ll confirm your suspicions, maybe you’ll find a surprise or two. After all, like 6 degrees of separation, we’re all related to a celebrity or two in our past. Mathematically speaking, going back 20 generations would give us all 1,048,576 great-great-great… grandparents!

Ultimately we have to remember that, however important and fascinating genealogy is to us, it’s no more important than our present day company. Am I related to Robert the Bruce? Possibly! But it’s not a factor in our daily lives, merely an interesting piece of history.

Genealogy doesn’t make us who we are. The people we love and the choices we make are what defines us.