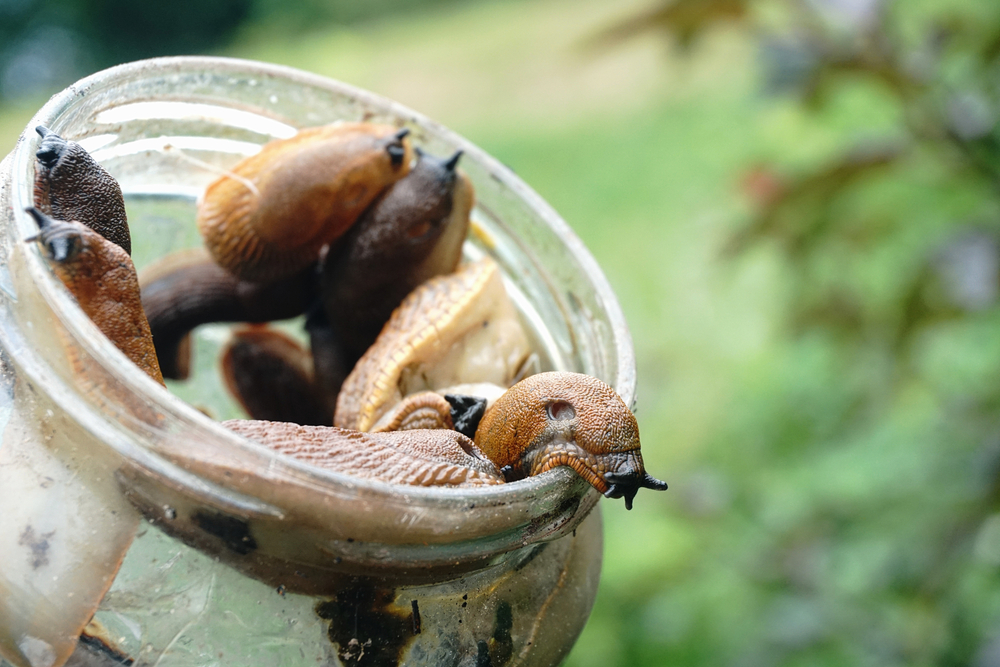 Slugs are the bane of many gardener’s existence. You do not have to let them them take over your beloved garden, however. There is a variety of techniques available, including lures and traps as well as using natural predators to rid you of slugs; if used consistently you’ll be slug-free in no time!

There’s a well-known joke about the slug – it used to be a snail, but the wife took the house when they got divorced!

Slugs leave slime everywhere; they love munching on a gardener’s favourite blooms and they even made poor old Ron Weasley vomit in a thoroughly disgusting scene in the movie Harry Potter and the Chamber of Secrets.

But whatever you think about them, slugs are here in our gardens to stay. And they have certainly more claim to the earth than humans.

Experts believe slugs, which in their earliest forms were part of clade Stylommatophora group of creatures, probably first appeared on the Earth during the Cretaceous Period. Along with snails, slugs are commonly and collectively known as molluscs.

Today, there are thought to be around 200 slugs in every cubit metre of our garden soil.

It is easy to think about slugs as simply snails without a shell. However, some slugs have do have shells, either an internal type of shell or an external part shell. In addition, slugs also have a ‘foot’ which is connected to its gut, which explain the reasoning behind another term for the creature – the gastropod. 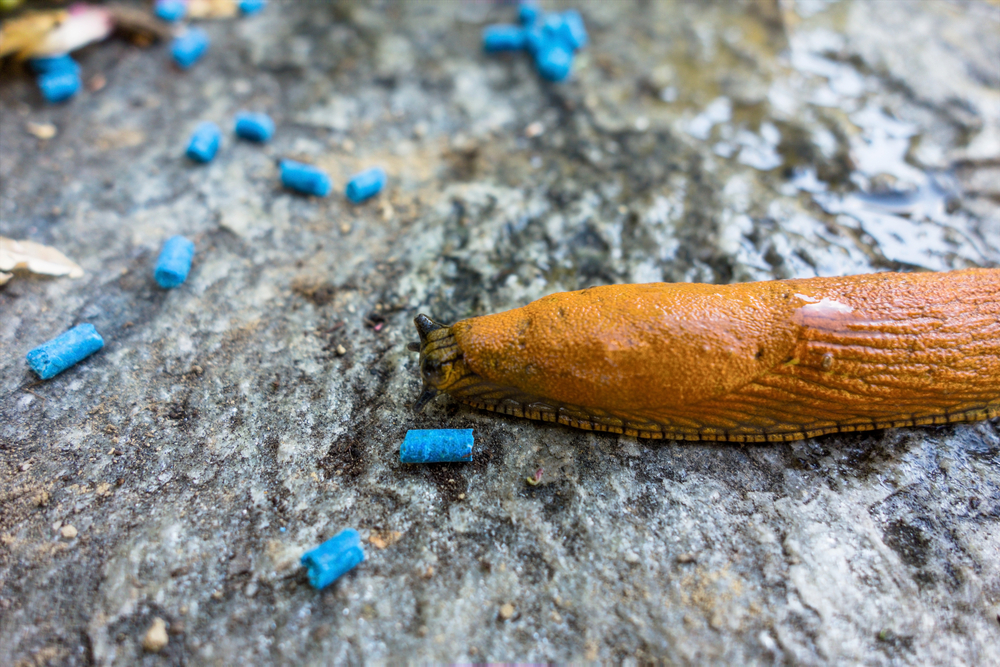 “Slugs crawl and crawl over our cabbages, like the world’s slander over a good name. You may kill them, it is true; but there is the slime.”

And it is usually that glistening trail of silvery slime that first alerts us to the presence of a slug on our land.

The slimy trail is really a ‘sticky lubricant’ which allows the slug to (somewhat gracefully) travel over a wide variety of surfaces.

Made up of carbohydrate mucus and a ‘hygroscopic’ protein, slug slime it is just sticky enough to allow the slug to stay put when the surface is unstable and to glide when the surface is steady. It also allows slugs to slither up and on many different surfaces including in an upside-down position.

Once we have found the offending slugs in our patios, pots and gardens, how do we get rid of them? An age-old remedy is to sprinkle them with salt or vinegar and watch them shrivel and burn.

But the scientific jury is still out on whether the salt-covered mollusc actually feels pain and suffers as it dies, contrary to popular belief that it doesn’t.

You know that slugs have been feasting in your flowerbeds when you see strangely shaped holes in your carefully tended leaves, bulbs, potatoes and flowers.

Gardening experts, however, do have plenty of advice on how to convince slugs that they should stay away from our favourite foliage by putting obstacles in their way, or by learning about their natural behaviours.

Gardeners’ World suggests some innovative alternatives to salt and vinegar, such as:

Slugs hate wool, especially the rough, itchy and course kind, and refuse to slither over it. There are also slug pellets made of compressed wool which can be watered after placing around the plants which need to be protected.  Watering allows the wool to expand and create a slug-detesting woolly barrier.

Slugs get electric shocks from copper and, as a result, they are deterred from crossing. Try putting copper tape around the rim of garden pots or by attaching copper wire to the perimeter of bedding boxes or beds. Similarly, use copper rings to surround at-risk plants in the ground or on the rims of pots. If you want reusable remedies, apparently a new slug shield, made from copper mesh, can be used again and again.

We’ve all heard of the beer trap but there is no need to get the little blighters drunk as they die – apparently non-alcoholic beer is the best remedy. Bury pots up to the rim in your beds and add a layer of beer. Yeast in the liquid attracts the slugs which fall into the beer and suffer a boozy death. But be warned, tidying up afterwards isn’t pretty!

Boarding is especially effective in the vegetable garden. Lay planks of wood between rows of plantation at dusk. Return the following afternoon and flip over the boards to reveal the slugs sheltering beneath. Cut the slugs in half using sharp scissors.

If you enjoy your fresh watermelon use upturned scored out half-shells to attract and then trap the slugs beneath.

Additionally, terro.com suggests that the two things that attract slugs, without fail, are simply food and moisture. Sadly, for gardeners, just about every plant you can think of can serve as a slug’s favourite food.

Add to that areas of mulch, leaves, straw or sod or any stretch of your garden that stays moist during the day or through long, heated spells, will also encourage slugs to visit.

There are many manufactured slug repellents which you can use in your garden.

And, if you want to use organic tactics in the war against slugs, allaboutslugs.com suggests some remedies which are low on toxicity.

Try hand-picking slugs with “a pointy stick, skewer, barbeque fork, or chopsticks and a jar of soapy water in the early morning or, even better, during the night using a headlamp. Search underneath any movable objects such as boards or stepping stones and use tweezers or a skewer to pick up the slugs and drop them into soapy water, or if you or a friend keeps chickens, treat them to a tasty, ‘sluggy’ snack.