The film has created such phenomena that people are wanting to experience Frozen in real life and are trying to get all the senses of Arendelle. Surprisingly, there are quite a few options available to make you feel like you are in the magical land of Frozen.

It could be argued that no Disney film has had a bigger influence in recent years than Frozen. Considering the first film was released in 2013, it is still as relevant today than it was when it first hit the screens. It is hard to avoid the franchise especially with the latest installment being released in 2019, giving the franchise a big boost in sales and popularity amongst audiences around the globe.

The Frozen films have dominated the box offices with both of them topping the charts for the highest grossing animated films of all time and in 2019 Frozen II made $1.32 billion. That is not taking into consideration the amount of money the franchise makes from merchandise. With cuddly toys, t-shirts, hats, pencil cases or basically anything you can imagine featuring the images of Anna, Elsa or Olaf readily available it is understandable why Frozen has dominated pop culture for so long.

The main song from the first film “Let it go” grabbed the attention of the masses and was in everybody’s heads. No matter what radio station, TV channel or even social media outlet you went on, you would see reference to Frozen’s “Let it go”. It was even heard in clubs! The song managed to place in the charts across the world. It managed number 11 in the UK, number 5 in the USA and number 1 in South Korea. It has been a real sensation.

So it is more than understandable that people are infatuated with Frozen but where can they go to experience what they have seen on the silver screen? 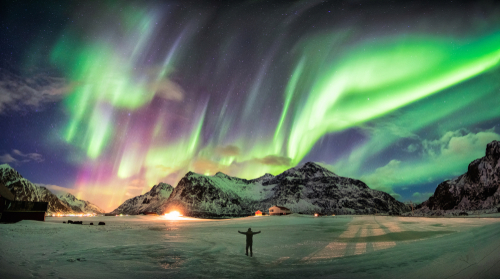 Norway- The Land of Frozen

Frozen has massive influences from Norway so a lot of fans head towards the Land of the Midnight Sun. The landscape of the country is incredibly beautiful and very similar to that of Arrendale, especially the amount of fjords that you can see with the flowing waterways. Nærøyfjord in particular is a standout fjord and is often used in tourist brochures to attract people to the country. The Nærøyfjord is situated in Aurland, around two hours and thirty minutes away from Bergen so is quite accessible.

Alongside the magnificent fjords and flowing mountains, Norway has an abundance of wooded areas that resemble Frozen. Many people travel to Norway to see the Øvre Pasvik National Park and imagine that they are in Arendelle.

The Nordic influence in Frozen is evident from the clothing, the housing and the decorations in the film. These styles can all be seen in Norway and in particular they can be seen at the Norsk Folkmuseum where you will see traditional Nordic items that will make you think of characters such as Anna and Kristoff.

Who can forget the love of reindeers in both Frozen and Norway! Sven, the reindeer is Frozen, is one of the most beloved characters and he grabbed the hearts of the audience. The popular song from the film “Reindeer are better than people” could be the national anthem for Norway due to the amount of reindeer in the country. There are around 70-80,000 reindeer in the country and you can even see wild reindeer close to Sør-Trøndelag and southward. 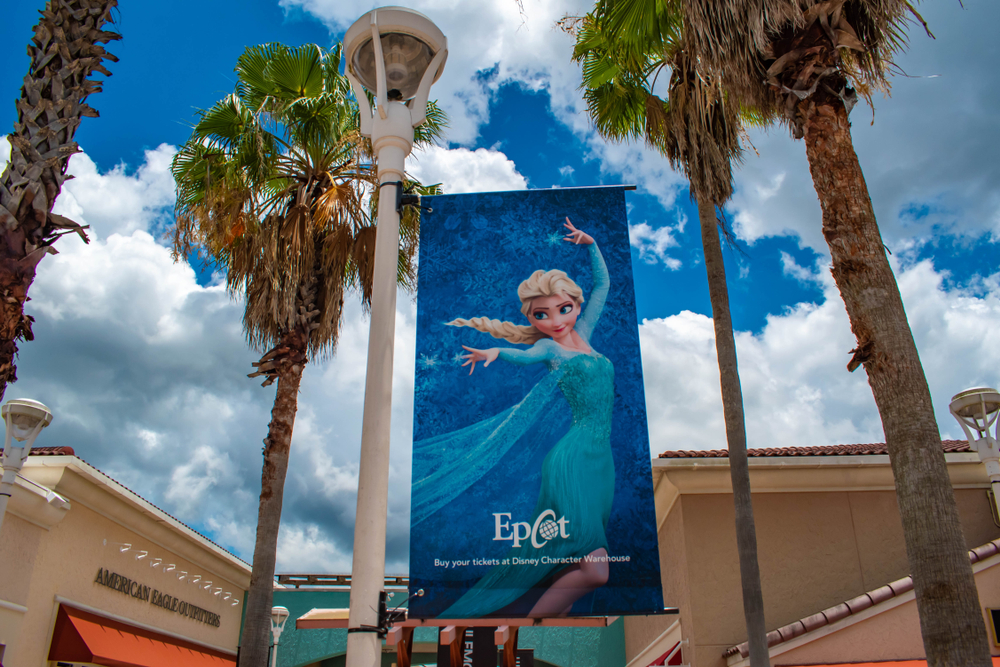 Yes they can and in many different areas. Starting in Florida you can get the Frozen fix that you need in Epcot. The Norway pavilion, obviously, has dedicated merchandise for Frozen and is a great haunt for people wanting to get all the important Frozen pins.

Also in the Norway pavilion is the Frozen ride (Frozen ever after) which replaced the popular Maelstrom ride in 2016. It uses the same vehicle set up and follows the same track as Maelstrom but it has a completely different overlay. You follow the story of the anniversary of Queen Elsa saving her sister Anna, she has declared a summer snow day in Arendelle. The ride features lots of songs from the first film including “Do you want to build a snowman?” and “Let it go”.

The main feature of the ride is the incredibly impressive animatronic that is above you grabbing your attention immediately when oyu pass through it. It has rightly been credited as one of the best animatronics at Walt Disney World and makes you want to ride the boat all day long.

For the uber Frozen fan you might have to wait a little but you might want to save for a trip to Paris, Hong Kong or Japan as the Walt Disney company are currently adding a Frozen land to their theme parks.

The areas are going to be a game changer for the company and are set to rival the already astounding lands of Batuu and Pandora at Walt Disney World. In a press statement about the Paris development the company stated, “As part of the fully immersive land, guests will see in the distance the snow-capped mountain of Arendelle opposite a magnificent lake, with an attraction that will take them to the center of the Kingdom”.

It is exciting news for Frozen fans across the world and the wait should only have to be until 2023. However, in the meantime there is always a trip to Norway available.