Home Destinations Asia Japanese Government willing to pay half the cost of your flights if... 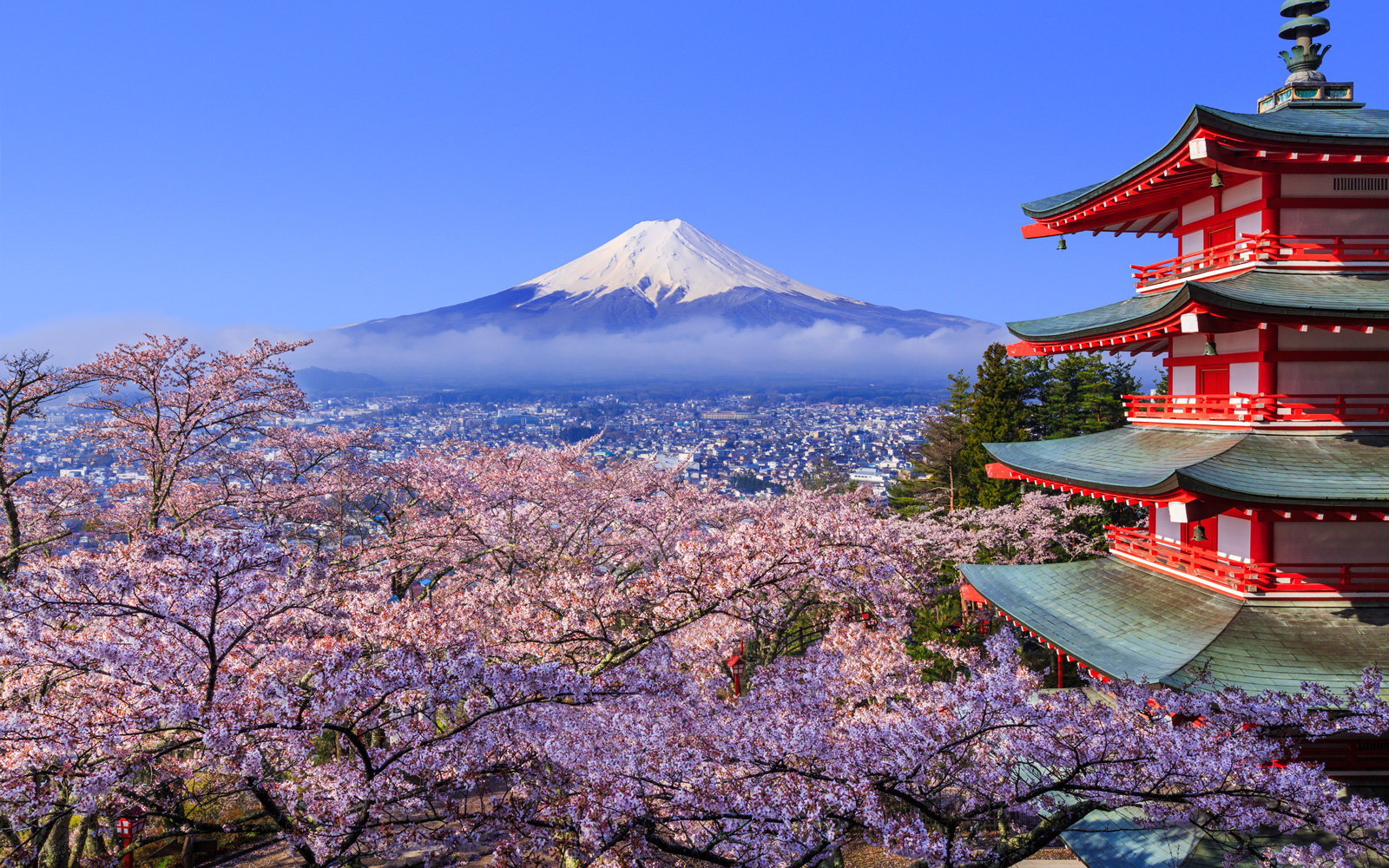 This year was supposed to be a headliner for Japan’s tourism industry.

With the media glow of the 2019 Men’s Rugby World Cup in September last year now fading, 2020 would shine a spotlight on Japan once again with the Summer Tokyo Olympics.

Instead in April, which would normally see a huge influx of tourists for the famed cherry blossom season, the country saw a 99.9 per cent drop in visitors year-on-year as people around the world were advised against all travel amid the COVID-19 pandemic.

To help reboot the tourism industry, the Japanese Government has indicated that it could be willing to pay half the fee of flights for tourists who are looking to visit the country in the second half of 2020.

At a press conference last Wednesday, The Japan Times reported that Hiroshi Tabata of the Japan Tourism Agency stated that the Japanese government plans to allocate $12.5 billion (£10.2 billion) to a new reimbursement programme that could launch as soon as July.

The Japanese government is still to set out the details of this plan, but it is likely to prove highly popular if it goes ahead.

The Japanese scheme could mirror that of Sicily’s, the Italian island which has said it will pay for half the cost of flights and a third of the hotel room fee for tourists wanting to visit in autumn.