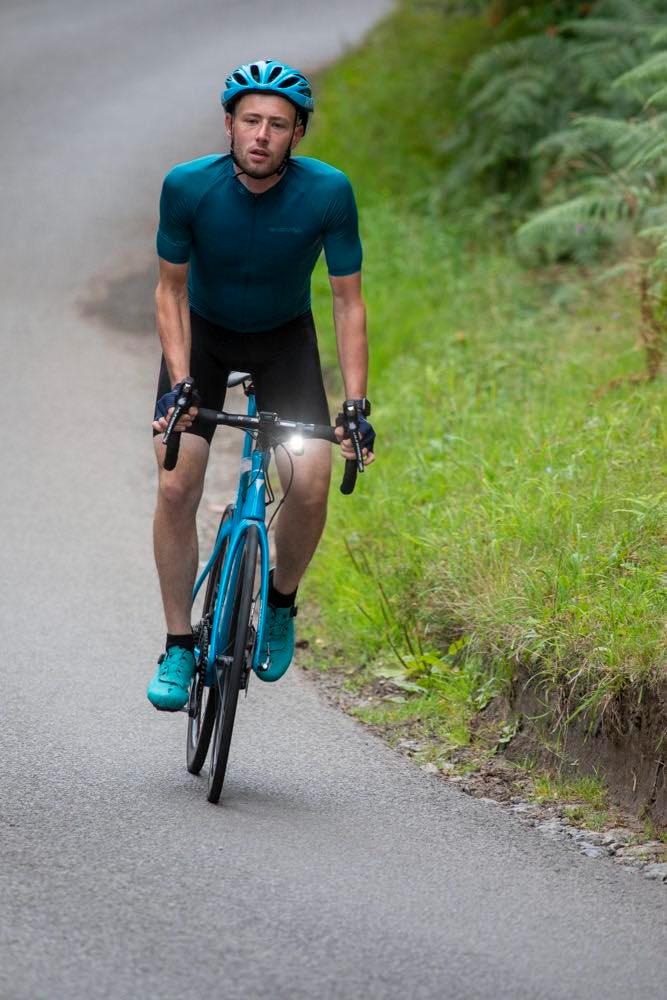 Endurance rider Josh Quigley is embarking on a new challenge this weekend – to set the fastest time to cycle the North Coast 500.

In December last year, Josh was on a solo round-the-world trip when he was hit from behind by a car in Texas, and sent flying 50 yards.

Nine months on, he is back in the saddle on a world record attempt – a non-stop circuit of the North Coast 500 tourist route.

Fellow endurance cyclist Mark Beaumont set an initial cycling record for the route of 37 hours and 58 minutes. It was later slashed to 31 hours and 23 minutes by James McCallum.

Josh set off from Inverness Castle at 5am today, and aims to raise money for the Texas medical centre that treated him.

Speaking on his Facebook page yesterday, Josh said, “Thank you to everybody who has followed and support the last 5 years.What a transformation from the boy who got on the bike looking for a reason to live. Never in a million years did I think I’d be where I am now and about to take on a record attempt.”

As of 1945 this evening, Josh has just passed Loch Assynt and Lochinver and is hopefully on track to break the record!
Good luck Josh!