Home Over The Hump Featured – Brosnaichte Newcomers to Scottish Football – Who should I support? 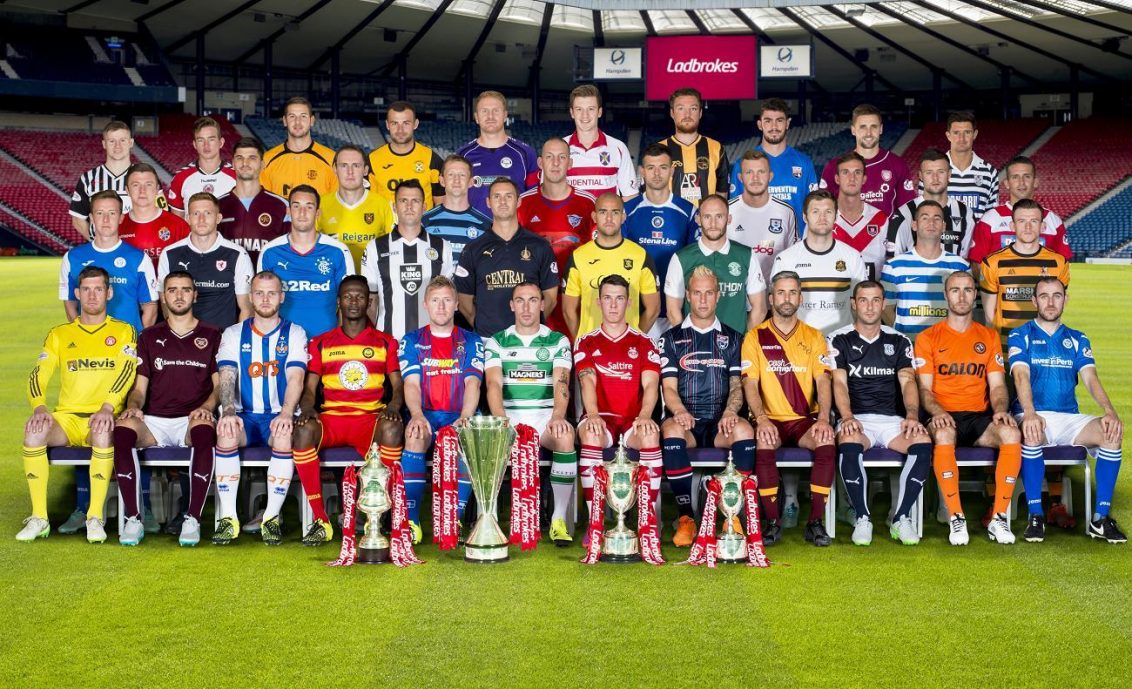 New to Scotland and Scottish Football? How to choose a footie team to support.

Scottish football is certainly growing in stature once again. At a time when the obvious two teams are Celtic and Rangers, many other clubs in the country have raised their profile to compete with these two giants in the top division. However, they are not the only two choices when it comes to following a team in the Scottish Football League.

However, Scottish League football dates back to 1890 with Rangers and Dumbarton being declared joint winners of the inaugural season (1890/91); the two teams finished with the same points. Since then Rangers and Celtic have dominated with Celtic securing 51 titles, most recently the 2019/20 season and Rangers with 54. The gap to the next closest team is huge with Aberdeen, Heart of Midlothian (Hearts) and Hibernian (Hibs) all with four titles. The last time the winner was not Celtic or Rangers, was Aberdeen with the mighty Sir Alex Ferguson at the helm in 1984/85.

It is incredibly competitive with games such as The Old Firm, The Edinburgh Derby, The Lanarkshire Derby, The Dundee Derby and The Highland Derby. All these games are circled or put in the calendar by fans and neutrals who look forward to the feisty nature of a Scottish derby day.

BT Sport were able to promote the league when they signed a contract to show the league with fantastic punditry, especially through the divisive figure of Chris Sutton. However, from next season Sky Sports will once again show the league games as they beat BT with a bid to show the games in 2018.

How to support a team?

Aside from following in your families footsteps of being told who you are going to support, the conventional way of supporting a team is to ask yourself the question, “Where you are from?” and the answer is right there. However, if you are not from Scotland you may possibly want to associate yourself with one of the cities in the country.

If you fancy yourself as a Glaswegian, you have the choice of Celtic or Rangers. However, in Edinburgh you could support either Hibs or Hearts. In the city of Dundee, you have two choices again with Dundee and Dundee City separated by just 100m.

But if that is not your cup of tea, it might be a legend linked to the current club you support in your country. For Manchester United fans it might be Aberdeen with Sir Alex Ferguson winning the European Cup Winner’s Cup in 1982/83.

If you are a fan of St. Pauli, you could have a close affiliation with Celtic because of the close friendship they share.

A mascot might be something that sticks out and that is a reason to support them. Partick Thistle mascot Kingsley is a sight to behold and is possibly the best/worst/horrifying/bizarre mascot of all time.

Some fans like the underdog story and find themselves backing a side that will let them down but you can forgive them because they are so plucky. It is probably fair to say that Hamilton Academical is a strong shout as they often find themselves battling with relegation (often surviving) yet sometimes have a great cup run.

Team colours is another way to decide, with Rangers sporting a solid blue, Celtic donning the green and white hoops, Motherwell playing in the claret and amber and Dundee United in the standout orange and black.

Many fans have travelled the world after playing the famous manager simulator game: Football Manager (Championship Manager). After taking over a side as their manager fans have been known to travel to watch their favourite side from the game. Huang Wenbin from China travelled 6,000 miles to watch his beloved Runcorn side who he managed on Championship Manager 01/02. Could you be one of those fans to the Scottish Leagues? I heard Brechin is lovely this time of year. 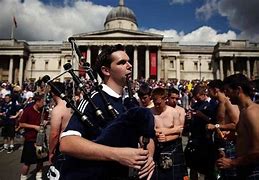 With vintage shirts becoming one of the most profitable aspects of football, you might have a favourite due to the admiration for the shirt. You may fancy Queen of the South for their pizza sponsor in 1998/99, St. Johnstone for their 1994-96 and standout Famous Grouse sponsor or Clydebank’s 1995-97 home shirt being sponsored by the band…Wet Wet Wet. If you prefer your shirts that are more adventurous and out there, then you must look at Airdrie’s home shirt from 1993-95, Montrose’s home shirt from 1992-94 and the Cowdenbeath 1991-93 away shirt. These three are real products of the nineties!

What to do when you have your team?

When you have decided that there is no other team in Scotland that can win your affections it is time to get behind them. Firstly, follow all their social media so you are aware of what is going on with your team and the latest news. Secondly, study the squad and find out all about the players (you could become a bit obsessed). Thirdly, know when they are playing so you can tune in to watch them or listen to them. Fourthly, get all the gear associated with the club. Lastly, keep following them!

When the time is right you could even watch them live as there is nothing like watching football in the flesh. Going to the stadium could be the best experience of your life and you will feel like a true follower of your chosen team. Be careful deciding about a season ticket if you live far away though.

Is lower league a viable option?

There is nothing to say you should only support a topflight team and that is the case across all leagues across the world. However, following a lower league side may well mean you are not able to see your new favourite team as much as you want to if you are not from the town/city (or even village if you are wanting to go super local).

Many of the big cities have smaller clubs that you might want to support such as Edinburgh City, Dundee City, Queen’s Park and Cove Rangers.

There is something fulfilling about supporting a lower league side and you get to use the phrase “this is proper football”. The standard may not be as good as the top flight but you feel that the players are giving 100% with more on the line.

Scottish football is alive and kicking so why not follow a team and see how they do. You never know, you might fall in love with Stenhousemuir, Forfar Athletic or Inverness Caledonian Thistle!