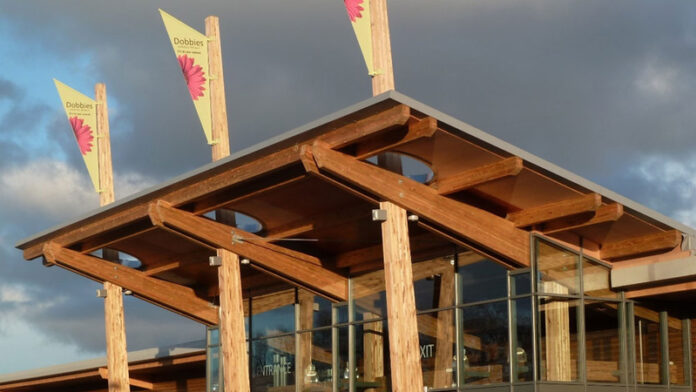 Police in West Lothian are appealing for information following a break-in and theft at Dobbies Garden Centre Livingston Branch in Dechmont.

Between 6.00pm on Friday, 29 November, and 8am on Saturday, 30 November, Dobbies Garden Centre on Dechmont roundabout was broken into, and artificial Christmas trees and a number of decorations including light-up santa figures were stolen.  The items stolen are said to be worth a five-figure sum.

Enquiries into the incident are continuing and Detective Constable Marc Lunn of Livingston CID said,  “I am appealing to anyone who was in the area on Friday night or Saturday morning to get in touch if they saw or heard anything suspicious. I would also ask anyone who may have been driving in the area around the time to review any dashcam footage and report anything which may be of use to us.”

“I would also ask anyone who is offered any of these items to contact officers as soon as possible.”

Information can be provided to Police Scotland via 101, quoting reference number 1365 of 30 November, or reported anonymously to Crimestoppers on 0800 555 111.