Police in West Lothian are appealing for information following an assault on a 64-year old man.

The incident happened at around 8.30pm on Monday, May 4, at Linlithgow Loch. A 64-year-old man was approached by two men, before being assaulted by one of them and pushed to the ground. The man did not sustain any injuries.

The first suspect is described as white, 5ft 7ins tall, medium build, early 20’s with light brown short hair. He had an earring and was wearing dark clothing.

Detective Constable Barry Carlin, of Livingston CID, said: “We are looking for the public’s assistance to help trace those involved.

“I would ask anyone who was in the area at the time of the incident and has any information about what happened to get in contact with police.”

Anyone with information should contact police on 101 quoting incident number 3554 of Monday, 4 May. 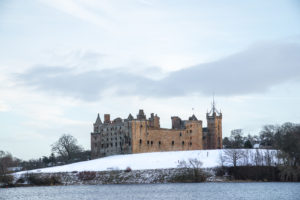 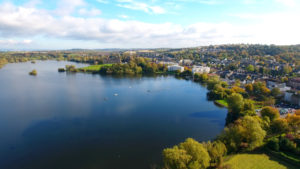 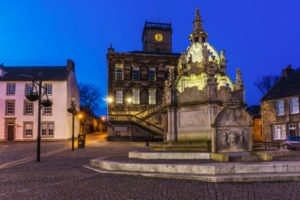