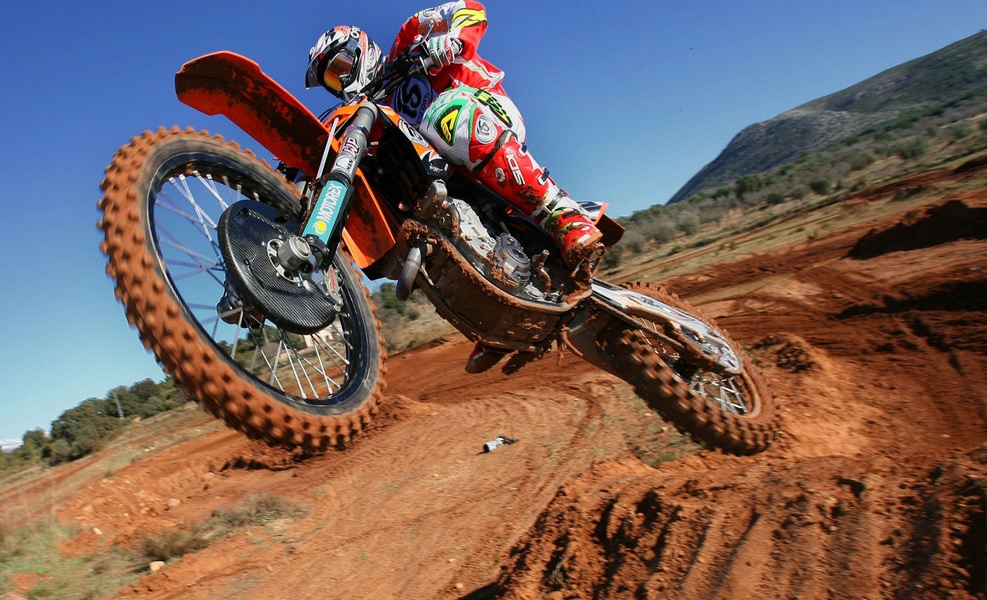 According to Police Scotland , over the past couple of months there has been a significant increase in the illegal use of off road bikes at the Greendykes Bing, Broxburn.

This has resulted in numerous complaints from local residents whose lives are affected by the anti-social constant noise from these bikes.

Police Scotland have been liaising with the landowners who have reiterated that they have not given permission for anyone to use their land for off road biking.

It is an offence under Section 34 of the Road Traffic Act 1988 to drive an off road bike on the bings or any footpath or bridal way including the canal towpath.

In addition the bikers are leaving significant litter and are causing damage to the bings, which are designated as scheduled monuments and therefore legally protected.

Police Scotland are requesting that the public report incidents via 101 quoting incident number 1854 29/05/2020 or anonymously via Crimestoppers on 0800 555 111 and provide information to assist in identifying those involved.