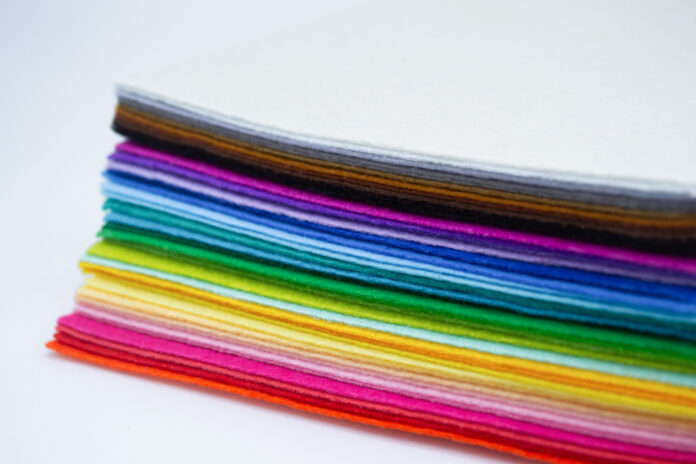 The Pride Flag has waved its colours through 42 years of struggle. An iconic symbol of hope and equality, it represents the LGBT community and its allies, promoting a dream of acceptance for all. However, recent variants of the Pride flag are fuelling passionate debates among activists. Is a once all-inclusive symbol becoming divisive?

Flamboyant, dazzling, and vibrant, the Pride flag reflects the diverse community it was created to represent. The six-stripe rainbow colour scheme holds a meaning for each line – Life, Healing, Sunlight, Nature, Serenity, and Spirit. A combination of vital elements for humanity, displayed side-by-side as one. This mirrors the intention of inclusivity for all individuals. Why then, has there been controversy over newer variants on the design? 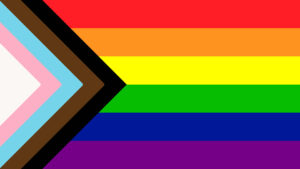 In 2017, the city of Philadelphia released an eight-striped variant of the flag, including not only the original red, orange, yellow, green, blue, and purple, but also black, and brown. Designed to stand in solidarity with ‘black and brown members of the gay community’, it was created to support the fight against racism.

Following Philadelphia’s design, designer Daniel Quasar opted to improve upon the re-design and created yet another version of the Pride flag in 2018. While maintaining the standard 6 stripe rainbow design, Daniel Quasar also inserted an inward facing chevron consisting of white, light blue, pink, brown and black. These colours were to symbolise people of colour, trans members, and those who have lost their lives to HIV/AIDS.

The rainbow represented the incredible progress in rights for the LGBT community, and the chevron symbolising those factions within the community who are still discriminated against, and face adversity on a daily basis. Daniel Quasar explained ‘The six stripe LGBTQ flag should be separated from the newer stripes because of their difference in meaning, as well as to shift focus and emphasis to what is important in our current community climate’

Despite the well intentioned thoughts behind the redesigns, not everyone was satisfied. While many celebrated these variants, and even claimed that these redesigns should become the official new versions, many LGBT activists claimed the new version of the flag was divisive and unnecessary.

The reasoning is that the rainbow flag is already all inclusive. Regardless of ethnicity, the community is entirely represented by the flag, bringing race into the flag is an unnecessary addition to the cause in many people’s eyes. The entire colour spectrum of the rainbow presented equally resonates with the idea of Pride – that people from all walks of life stand are equally worthy. The symbolism of the rainbow was chosen because it is found across all cultures and histories, be they Ancient Egyptian, the Abrahamic religions, or Native American. A carefully chosen idea, and one that already has the power  to cross countries and cultures.

The second argument was due to aesthetic reasoning, simply because the new designs are too much. Flags droop, they move around in the breeze, and they also be visibly clear when viewed from the opposite side. For these reasons, many campaigners claim that, however noble, the practicalities of using these new flags are nigh impossible. Their visual effects are lost when hung up high, and more complicated flags become more costly. Unfortunately when things are more costly, they are harder to produce and proliferate the market. This would result in far fewer Pride flags being shared, seen, and hung up proudly. This would ultimately, some claim, weaken the Pride movement itself.

The American Vexillological society also provides an argument on the matter of flags. They state that designers should ‘focusing on a single symbol, a few colours, large shapes, and no lettering. Avoid the temptation to include a symbol for everybody’. It follows that simple messages are the strongest, and literalism reduces the effect. The moment the flag contains singled-out sections for different communities, is the moment the flag itself loses efficacy.

This is reinforced by the fact that individual groups within the LGBT community already have their own flag. Having separate flags for bisexuals, or transgender people is a wonderful personal identifier, however the rainbow Pride flag encompasses all without exception. 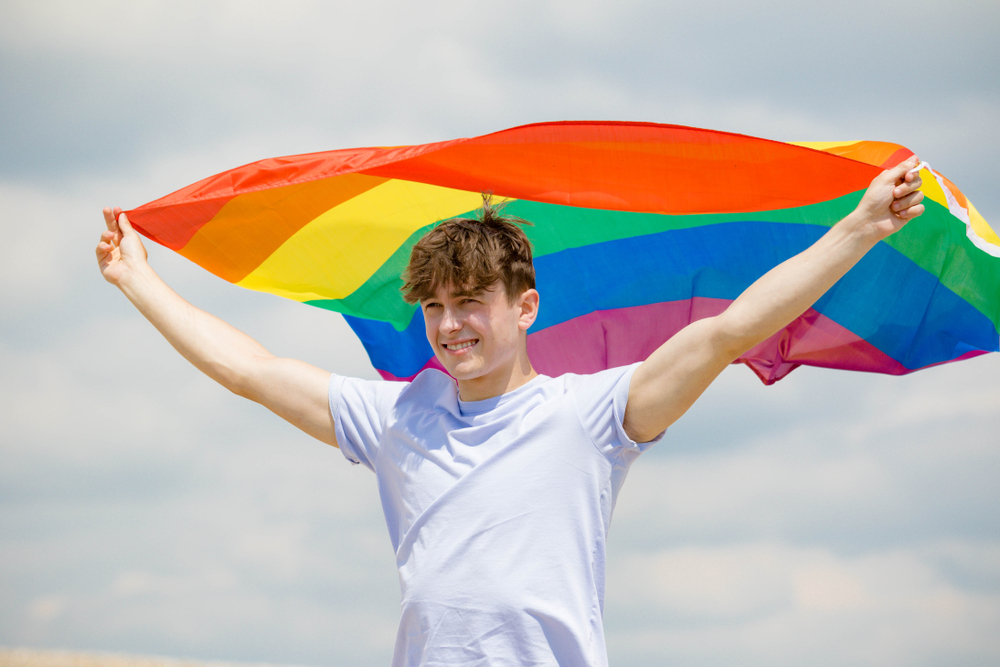 So changes are a bad thing?

Not at all! In fact the Pride flag we know and love is not even the original design. The original Pride flag was flown in 1978 at the San Francisco Gay Freedom Day parade, and it featured eight stripes. Gilbert Baker, a gay activist, was tasked with creating a symbol of pride for the gay community as, until that moment, the gay community continued to use the pink triangle flag, the tragic symbol with which Hitler and the Nazis used to identify homosexuals.

Baker designed the flag with an extra row of hot pink to represent sex, and the royal blue stripe was originally two separate lines, one of indigo and one of turquoise. Unfortunately, due to the massive popularity and demand of the new symbol, the pink stripe was dropped because hot pink fabric was incredibly difficult to come by.

In 1979 the flag was altered again. Organisers of the same parade wanted to split the flag and decorate both sides of the street. This required a six stripe flag to be even, so the turquoise was removed, and indigo changed to become royal blue.

Despite the changes to the popular symbol, Pride still continued. The campaign for equality and justice has prevailed through the years because of one simple fact. Pride is more than just a flag. Even if a new version is aesthetically displeasing, it will not lessen the meaning, or increase the battles we face.

Pride is in our determination. Pride is in loving ourselves. Pride is the chance for all people to celebrate who they are. We define ourselves, to rely on a flag to do that define us, only lessens what generations of LGBT activists have strived for.