Home Over The Hump History – Eachdraidh Rare Haunting Audio Of Gaelic Songs Inspired By The Jacobite Cause Released... 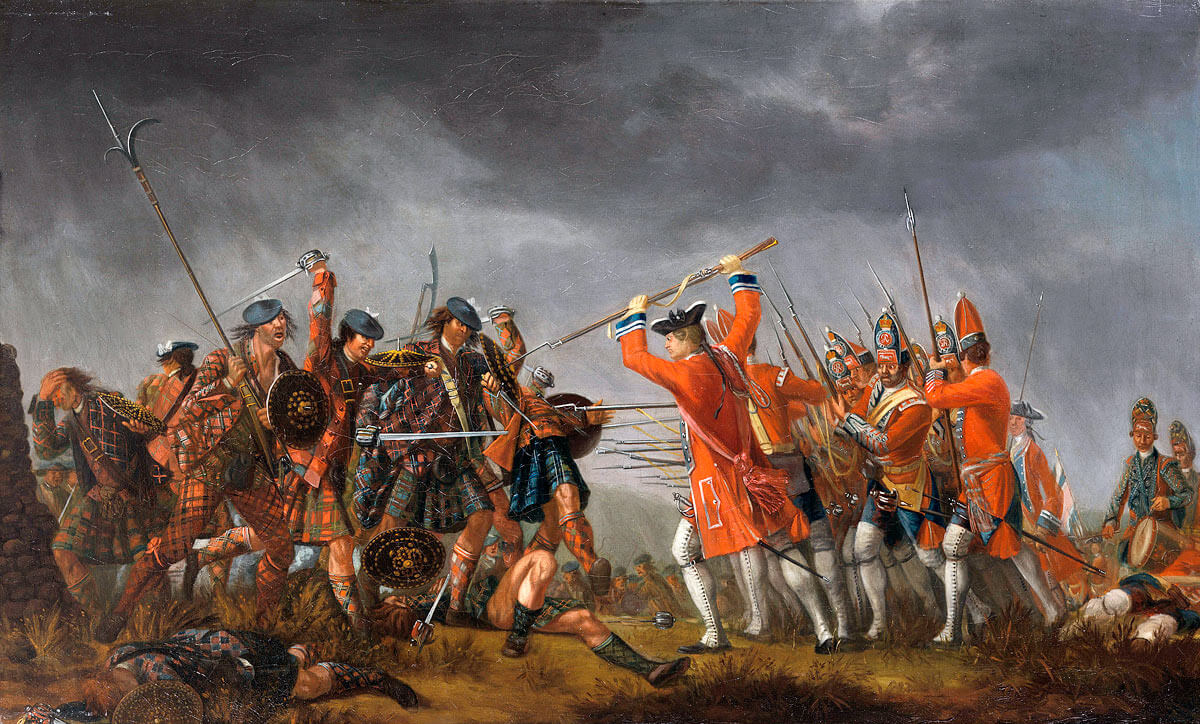 Rare audio of Gaelic songs inspired by the Jacobite cause has been shared online to mark the anniversary of the Battle of Culloden.

On 16th April 1746 a battle took place on Drumossie Moor that would echo around the world. It was here that the Jacobites lost their final stand against Government forces, and the quest to restore the Stuarts to the thrones of England, Scotland and Ireland was effectively ended.

The story of Culloden plays a large part in the story of the Gaels and that of the Highlands – the Act of Proscription that came in the aftermath of the battle had a significant impact on the lives of people in Scotland. It hit many communities hard, banning the wearing of ‘Highland clothes’ for men, owning weapons and the playing of the pipes (as a weapon of war), as well as dictating who was an appropriate person to teach children. Shortly after the battle, clan estates were seized and given to the Crown.

The ongoing struggle to retain the Gaelic language and Highland customs, which had restarted with the 1745 rebellion, were captured in the songs of Gaelic poets.

But many of these were never recorded in any way until archivist John Lorne Campbell, from the Isle of Canna, captured them in his 1933 book Highland Songs of the Forty Five.

In the video below, Highland Songs of the Forty-Five, National Trust for Scotland are sharing the original audio recordings of a series of Gaelic songs collected by archivist John Lorne Campbell from Canna. John and his wife Margaret Fay Shaw were noted scholars of Gaelic culture and life. Published in 1933, their book brought together songs inspired by the events leading up to the Battle of Culloden, and beyond – many of which had never been written down before. They also collected recordings of the songs from Ruairidh Iain Bhàin  and Annie Johnston of Barra.

The film was created by the Trust’s Canna House archivist Fiona Mackenzie, who had been due to give a talk on the book at the battlefield as part of the 2020 anniversary programme.

Raoul Machin-Curtis, the National Trust for Scotland’s Operations Manager at Culloden, said: ‘The anniversary of the Battle of Culloden is a significant date for so many and while we can’t be on site today, we know that people will want to pause, reflect and remember.

‘These beautiful songs reflect the haunting beauty of the battlefield, one of Scotland’s most special places, so powerfully. We feel it is fitting to share them on this poignant day.’ 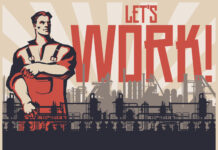 11 Years with No Weekends – Suicides, divorce and mass depression – Lessons for modern corporates from the failed Soviet Calendar experiment 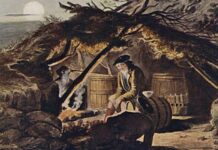