Nearly 70 years have passed since the dictator’s death – and the revelations thereafter of the extent of his atrocities – and there has been no serious interest shown into having these streets renamed- but why? With the ongoing wave of historical reassessment, manifested in statue toppling and street name defacing the world over, is it time for Stalin to be removed from any British honouring of his name?

As the Black Lives Matter movement progresses, statues across the world are being toppled and street names have been defaced due to the recent focus on the links of many of these figures to the slave trade.

The fervour and immediacy by which statues have been removed would lead one to speculate why there has been no serious attempt, in 70 years, to rename streets dedicated to one of the biggest mass murderers of the 20th Century. 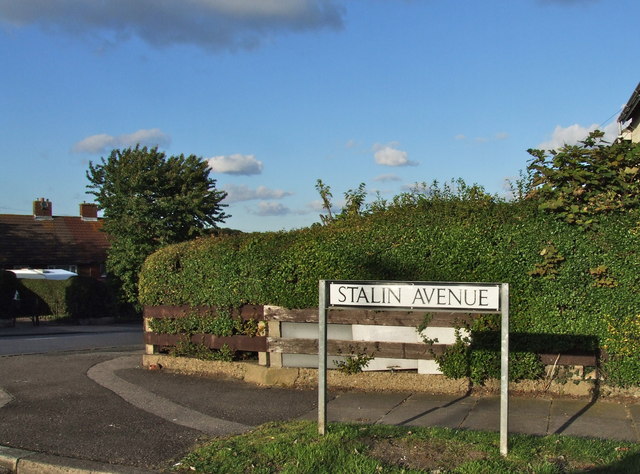 However, any attempt to remove Stalin from history has always brought with it a sense of irony; Stalin, who ruled the Soviet Union between 1924 and 1953, was able to keep such a tenacious grip on the communist state through, primarily, systematic terror, and a series of purges that literally wiped out any threat of competition- as if they never existed.

When Stalin came to power in 1924, tasked with steering a profusely under-developed state to being as up to date as the western world, in order to bring about dramatic change, he knew he had to act ruthlessly.

This witnessed an intense period of industrialisation as part of Stalin’s Five-Year-Plan, which pressured factory owners and the labour force into working harshly in order to meet the demands of Stalin’s unrealistic goals. The state’s agricultural landscape was also totally transformed during this time, as individual land was taken off peasantry and put towards large collective farms.

In order to silence resistance, Stalin used: secret police, revolutionary tribunals, and firing ranges, amongst other brutal strategies, to create a wholly autocratic state, where no citizen could speak out against the regime

In what came to be known as Stalin’s ‘Great Purge’- a period that witnessed the rampant removal of suspected hostilities – it is estimated that 750,000 people were executed, while a further one million were sent to forced labour camps, many of whom never returned.

History books were rewritten and names were omitted, while a cult of personality-based on terror- was built around Stalin; all news regarding the regime was positive and propaganda was heavily implemented.

The extent of Stalin’s brutality, however, wasn’t fully realised by the Western world until after his death. 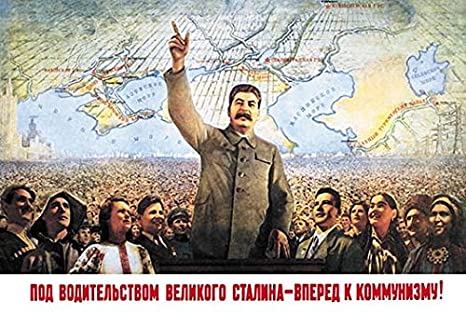 Reason behind the Street Names

Although it is worth noting that Stalin spent a few nights in London as a political exile in 1907, there is no link between this brief stint and the namesake streets.

The reason is in fact due to the Soviet Union’s war effort against the Nazis during World War Two, when Stalin united forces with the western allies: Britain, France, and America. Entering the war in 1941, the Soviet Union played an instrumental role in the downfall of the Nazis and fought some of the bloodiest battles of the war on the Eastern front. Remembered in Russia as ‘the Great Patriotic War’, it is estimated that 26 million soviets died during, with roughly 11 million of that number being soldiers.

Following the defeat of the Nazis and the end of war in 1945, in an act of commemoration, many street names throughout the allied, and some of the axis, countries were renamed in tribute to the allied leaders. Notably, France changed a street name in Paris to Rue Staline; Austria changed the name of a square in Vienna to Stalinplatz; the Netherlands, once liberated from Nazi occupation, changed the names of three streets in Amsterdam in tribute to Stalin, Churchill, and Roosevelt.

It was in this vain that the two British Stalin-denoting streets got their names – at a time before the extent of Stalin’s crimes were fully realised in the West.

Stalin died in 1953 and his successor, Nikita Khruschev, was known for opening up the Soviet Union to the rest of the world, and what had been going on within the Union the last 30 years, to the rest of the world. Not only did Khruschev begin to curb the power of the secret police, but he also publicly slandered Stalin’s leadership, and the cult of personality he had built around it.

This catalysed a period in the early 1960s that came to be known as ‘de-Stalinisation’ whereby many of the streets throughout Europe were renamed, and many statues attributing Stalin were defaced and toppled.

Some remain, including the aforementioned street in Paris, and, of course, the ones in Chatham, and Colchester respectively. 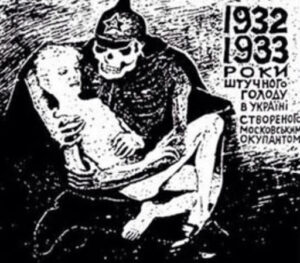 In 2009, Colchester MP, Bob Russell, conducted a poll for local residents to vote on whether or not they felt the street name should be changed; out of the 30 that responded, only four households voted in favour of renaming Stalin Road.

Medway Council, speaking in 2008, said that they hadn’t received any requests at all for Stalin Avenue to be changed. What makes Stalin Avenue different is that it is only a cut-through street- meaning that nobody actually lives on the avenue. A local resident at the time summarised local feelings towards the name; “He was part of history and you can’t change history, that’s what he tried to do.”

For a more current view, we contacted Councillor Joanne Howcroft-Scott who is the current Labour representative for the Luton and Wayfield ward in which Stalin Avenue is located. She stated that she does not support streets being named after Stalin, ‘due to the mass purges of working people after Lenin’s death’, but that ‘the local community should have the say in name changes of streets they live in’. She went onto suggest that if Stalin Avenue were to change name, it could honour ‘women sheros’ of World War II such as Andrée Borrel, Odette Sansom or Lise de Baissac, in keeping with the neighbouring streets named after WW2 Generals and battles.

Given the Holodomor is recognised as a genocide by 34 countries, including the US and the Vatican, and a criminal act by a further five, and given the momentum of the BLM movement, perhaps now would be a good time to reassess the importance of the street names; whether that should conclude that they should be changed, out of respect to Stalin’s victims, or that they should be protected, so not to rewrite history.