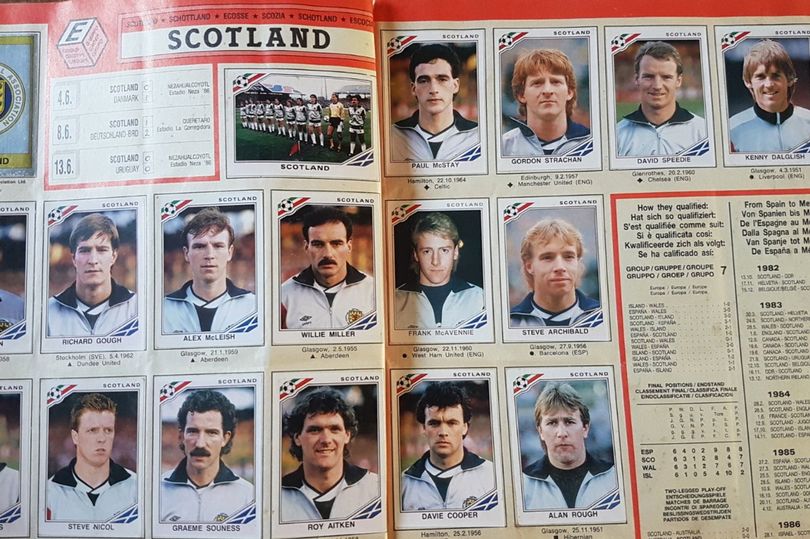 Panini Stickers obsessives still collect today, and the forgotten ‘swapsie’ stickers in your loft from the 1970s and 1980s World Cups might now be worth hundreds of pounds. Just what is the enduring appeal of World Cup Panini Stickers?

Panini Stickers – why are they so popular for each World Cup?

The World Cup comes around every four years. Each year there is a major tournament a sticker album will be produced, which can be an expensive habit but more often than not it can be addictive as well! The precision in putting a sticker in the exact box it needs to go in is an art form and if you go slightly askew it can ruin your day. The addictiveness can be traced back to the World Cup in 1970 and since then there have been 12 World Cup albums.

The Italian company Panini have dominated the sticker collecting world since they trialled their first sticker book for the Mexico World Cup in 1970 and have captivated fans’ hearts since. The company have been producing stickers, figures, coins and cards since they were founded in 1961 by four brothers in Modena.

When the 1970 sticker album was produced it was a huge talking point prior to the tournament and got school children (but not exclusively children) excited for the upcoming tournament. They could trade duplicates with each other and save their pocket money to buy a packet of stickers to see if they could get their favourite player or an obscure player to complete their album.

Now the company produce a sticker album for each Serie A season and produced one for the English Premier League in 2020. They also have the rights for the European Championships and even for Women’s tournaments across the world. Basically, Panini rule!

What makes it so popular?

After the initial boom from the 1970 tournament Panini had their grip and people were clamouring for more by the time the 1974 World Cup in West Germany came around. The premise is simple and easy to get involved in, there is no special skill to the habit and you can be at more of an advantage   the more money you have to buy packets of stickers.

If you are not in a situation where you are able to rely on friends to help fill your album, then you can go online to seek out other enthusiasts who may need help completing their addiction. Fans will post who they need, who they have two (or even ten) of and what stickers they are willing to swap for a certain player.

The pure joy of opening a packet is second to none. The uncertainty that surrounds who you have in your packet adds to the mystery and suspense, with the emotions in the balance of whether it is a good pack or a pack full of duplicates that you will have to trade.

The album becomes the Holy Grail in your household when onlookers are requested to take extra care and attention when viewing your collection. You have an uneasy feeling in your stomach when someone has the audacity to ask if they can stick one of your stickers in your beloved album of the summer!

Why is there so much money in collections?

Swapping is just one way of collecting but the main part is acquiring some stickers to begin with. You can purchase these from your local newsagent, supermarket or even online. Panini’s website lets you purchase any number of packets in bundles for you to open and see who you have.

Panini even offer a way of helping you complete the album when you are down to the nitty gritty part of less than 40 players to collect – you can buy any specific player(s) that you need who you have been hunting for since late spring.

Collecting stickers is not a cheap hobby and many have speculated it could cost close to £1000 to complete the entire album just by purchasing stickers. Maths professor Paul Harper from Cardiff predicted that it would cost £773.60 to complete the album from the last World Cup in 2018 – the album only needed 37 packets to complete, at a cost of £109.60, however Harper also calculated the likelihood of getting duplicates.

The 2018 World Cup stickers saw a 30p increase in the UK on sticker packets. Harper also claimed that increase doubled the price to finish the album than the previous European Championship album from 2016. Panini did not dispute this claim but stated that collectors needed to stay out of the purchasing bubble and swap with other collectors. However, when a World Cup year arrives it is a huge year for the company. Panini’s Italian market director, Antonio Allegra, stated how huge their turnover is, “The Panini Group achieved a turnover of about €1bn for 2018 thanks to the World Cup, almost double the €536m achieved in 2017.”

Can you really make money from a collection?

The answer is of course you can! Many will not want to sell their prized possession, but they could be persuaded to part with their album if these prices are anything to go by.

The original album from 1970 can sell for £3,000 depending on its condition. However, if you manage to have the album signed by a player from the tournament it may be even more!

One collector managed to sell their entire collection of a complete sticker album with 271 cards from the same tournament. Even though the collection was incredibly rare and amazing it was also signed by World Cup winner Pele, not once but twice! It managed to sell for €12,038 and is the most expensive album in the history of Panini.

So when the World Cup comes around in Qatar in 2022 will you be saving up and buying stickers? You never know it could make you thousands of pounds in several years! 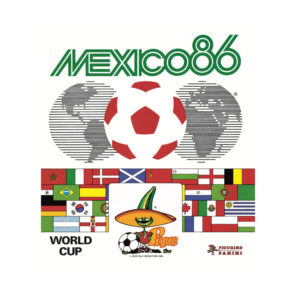