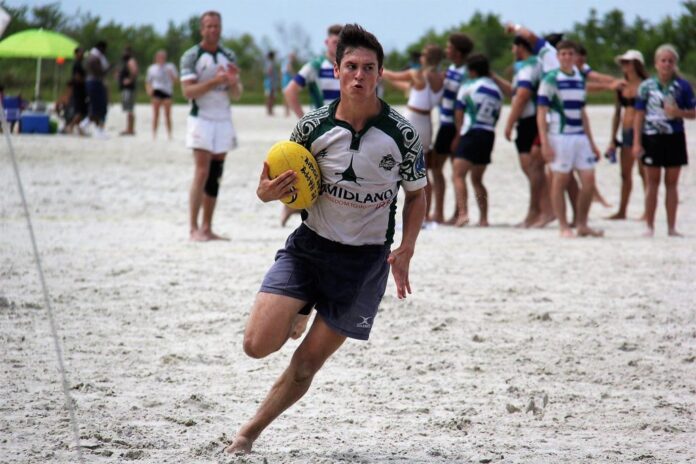 Youth and High School rugby has seen significant growth in Florida, with British and Australian expats starting up clubs that the High School and College players can now feed into. A barefoot beach rugby 7s competition in Fort Myers Beach is now in its 18th year. So how has Rugby gained such a healthy foothold in the Sunshine State?

When you mention rugby it is not usually followed by the word Florida but it is a word you will hear more and more with the rise in popularity of the game across the State and an annual beach rugby 7s event (Beerfoot 7’s Beach Rugby Tournament) scheduled to be held in Fort Myers Beach on August 15th. Just how did rugby manage to find a home in the Sunshine State?

United States and the world of rugby

Rugby is no stranger to America as it was first played in 1875, between McGill and Harvard, but the sport suffered in the early 1900s due to popularity in American Football. Despite winning a gold medal at both the 1920 and 1924 Olympics, the game did not enjoy a renaissance until the 1970s; when the national association was formed in 1975. The USA have also appeared at all Rugby World Cups, apart from one, since the World Cup started in 1987.

The sport in the USA, although not as popular as many other sports, has enjoyed a resurgence especially with the sport recognised as an Olympic sport since 2016. Rugby Union and rugby sevens is shown on NBC and ESPN since 2010 (ESPN in 2016). The United States are being considered as hosts for the 2027 Rugby World Cup as popularity continues to rise in the country. 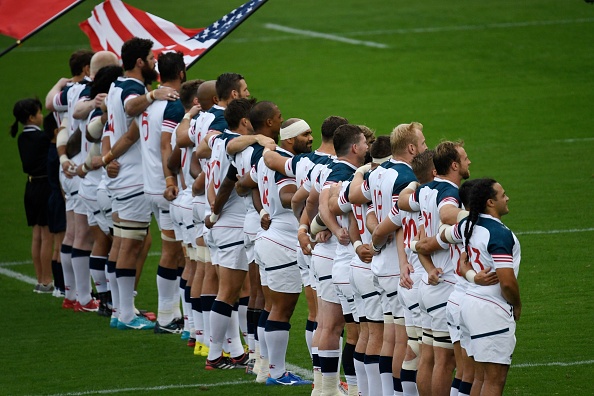 With a number of expats residing in Florida the game is promoted by many British people who have decided to live in the Southern state. There is also a large Southern hemisphere influence with people from Australia and New Zealand also promoting the game.

The game is very similar to American Football. There is a natural enticement and fans can relate to the sport just in the way baseball fans do with cricket. The natural running style and the ability to make strong tackles really resonates with Floridians. 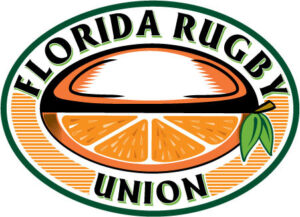 There is a big push from the State of Florida at the moment to encourage residents to become involved with the sport. The Florida Youth Rugby Union was formed in 2007 to promote and facilitate the development, growth and enjoyment of Rugby for Youth and High School athletes across Florida. The FYRU is work in partnership with both USA Rugby and the Florida Rugby Union to achieve the goal of having 5,000 registered players by the end of 2020.

The youth drive by the state of Florida is also supported by the fact that they aim to have all adult rugby clubs linked with a youth side as well. With 57 clubs in the state from high school to college to adult men and women’s teams, there is a strong plan in place for the sport to be incredibly popular and help the national game in the future.

In the USA, attending college can be a pathway to a very good future for sports players. In many cases, sports personalities have gone through the college system to play professionally. Rugby in Florida is looking to do exactly the same as other sports in the country.

According to the Florida Rugby website the FRU state, “Our objective for creating the Florida Collegiate Conference is to provide conditions where growth can occur for all the College teams in Florida.” They have recognised that the if they are able to put dedication into the sport at college level then professionally they will benefit.

The FRU are also wanting to develop a higher level of collegiate play, that will result in the ability for our teams to compete against the best Colleges in the country. Not only are they looking to benefit within the state, but they want to compete on a similar level to other states with the popularity rising in the country and at college level.  In 2010, there were 854 college clubs registered with USA Rugby and over 32,000 registered college members.

Rugby does struggle alongside other sports in the country, so the game is effectively playing catch up and having to prove itself alongside these other sports, to show that they are capable of challenging and getting people interested in rugby .

With that comes an intense training schedule so that rugby coaches are able to implement a plan that can challenge across the board at all levels.

Former rugby director, Fabian Pourrain, has a developed a training plan that encourages youth players to use the ball more and replicate the physical side of the game at the same time. “I developed this method as athletes in the US are not trained physically for the sport from young age. I consider critical that during the training, the player has constant contact with the ball and at the same time reproduce the physical intensity of a game.”

He also states the process of how a player can benefit, “This is a training in intervals of high intensity for sports of high performance. This is done by alternating periods of cardiovascular of high intensity at 80%-90% of our Maximum Cardiac Frequency (FCMax) followed by short periods of cardiovascular exercises at a moderate frequency, around 50%-60% of our FCmax and low between 25%-30% of our FCMax”

Can rugby be successful in Florida?

The main objective of rugby in Florida is to keep the popularity of the game rising and have more and more members signing up to clubs to either play or help the clubs run effectively. Rugby is an incredibly social sport and there are many variations in which people can participate find enjoyment.

However, life is financially tough for many sports associations this year. As a result of the COVID-19 lockdown, in late March USA Rugby filed for Chapter 11 bankruptcy protection with debts of more than $6m.  It is expected to be financially secure, however, after the pandemic is over and the organisation is restructured.

COVID has severely impacted incomes for all sports teams. To meet this challenge, the Florida Rugby Union & Florida Youth Rugby Union has created a ‘Return to Play Stage’ guidelines and a COVID policy to help guide teams through the complicated process of returning to play rugby in Florida.

The FRU are doing all the right things by securing the game during the pandemic, promoting youth teams and supporting clubs at all levels in the state.

As a result of these efforts, the sport of rugby can only grow in Florida, and we may yet see a world-class club side emerge in the Sunshine State in the very near future.