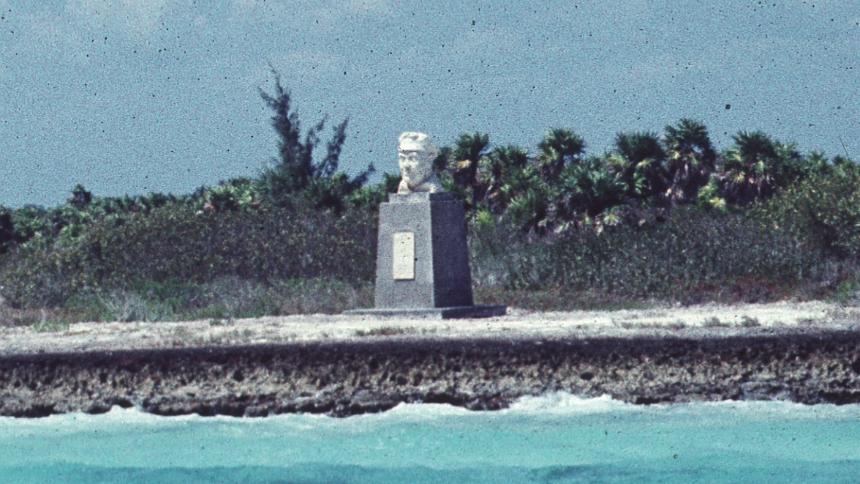 Does a part of East Germany still remain in existence today? Opinions are divided but Ernst Thälmann island in Cuba is considered by some to be the last remnant of the DDR.

In November 1989, the Berlin Wall separating East and West Germany was torn down, symbolising the reunification of Germany.

There was no longer a poor, Soviet-led east Germany separated from a rich, European West Germany, but rather a unified Germany.

Well, that appeared to be the case, anyway.

However, what had been forgotten was a small speck of land off the coast of Cuba named after the communist German politician who had opposed Hitler before he came to power.

This was Ernst Thälmann Island, gifted by the communist leader of Cuba, Fidel Castro, during a state visit to East Germany in 1972.

The island has proven to be a topic of discussion for years since, with some arguing in recent times that the land should belong to modern Germany.

Since the end of the second world war, Germany had been divided between the allied powers, with the US, France and the UK taking responsibility for the west, and the Soviet Union taking the east.

East Germany was often seen as the west’s poor relation, with poverty soaring compared to the relatively prosperous European West.

This was no more stark than in Berlin, where a wall, constructed in 1961, served as a divider, accentuating the differences in prosperity between the two regions.

However, when the wall was torn down in 1989, it appeared these differences had been torn down with it.

To all intents and purposes, the old ideas of east and west, Soviet and European, had been dispelled, and Germany was once again a unified country.

But of course, with over 40 years of physical separation between the east and west, there were hangovers from the past even after the wall came down.

The Soviet era buildings and factories still remained, reminding the people of East Germany of their recent past.

Somewhere that could be seen as one of the last relics of those East German days, even after the economic recovery which achieved relative parity between both sides of Germany, is Ernst Thälmann Island.

Fidel Castro’s Cuba and East Germany, or the German Democratic Republic as it was officially known, would have considered each other allies.

Both were communist states, but both were also on the frontiers of the communist world which they inhabited.

The German Democratic Republic (GDR) was the westernmost communist state in Europe, while Cuba was so close to the USA their proximity caused a missile crisis in 1962.

In 1972, this affinity between the two nations led to a state visit by Fidel Castro to the GDR where he gifted Ernst Thälmann Island.

The island was a small spit of land off the coast of Cuba, just 15km long and 500m wide with untouched beaches, surrounded by endangered fish and coral.

The island was originally intended to serve as a holiday destination for East Germans, with a bust of Ernst Thälmann erected on one of its beaches.

The tropical paradise island would have served as the perfect antithesis to the cold reality of East Germany, which is why the East German foreign ministry tried to brand it as a getaway destination.

However, thanks to the dire state of the finances of East Germans and the rampant poverty in the country, this plan never came to fruition and the island was soon forgotten.

So the island remained little more than a symbol of close ties between Cuba and East Germany, as well as, strangely, a backdrop for music videos.

Frank Schӧbel, a singer and one of the GDR’s biggest stars was sent to Ernst Thälmann Island in 1975 to record a music video, presumably as propaganda for the state.

But this seems to have been the only use the GDR could find for the island, with the tropical paradise laying empty for the majority of the years following its gifting by Fidel Castro.

So what happened with the island?

As the Berlin wall was being torn down and Germany was reunited for the first time in over 40 years, Ernst Thälmann Island remained empty.

In the elation and eventual treaties that followed in the reunification, the island off the coast of Cuba with no strategic significance fell through the gaps.

This remained the case until 2001, when German think-tank Thema 1 published a report claiming the island qualified as a German territory.

The Cuban government, still under communist rule, and even the German Foreign Ministry disagreed with this evaluation.

Both nations agreed the transfer of the land was a merely symbolic gesture, and Cuba still owned the island.

The bust of Ernst Thälmann on the island was destroyed during Hurricane Mitch in 1998, but the island still retains its distinctly German moniker.

Despite the protestations from both governments, this island remains a monument to a significant part of Germany’s history, even if it is halfway across the world. 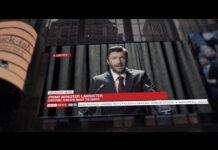 Missing Game of Thrones? What would a modern Westeros look like today? 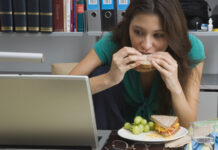 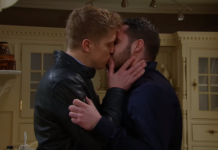 It’s 2020, why are LGBT Europeans still afraid to show affection in public?