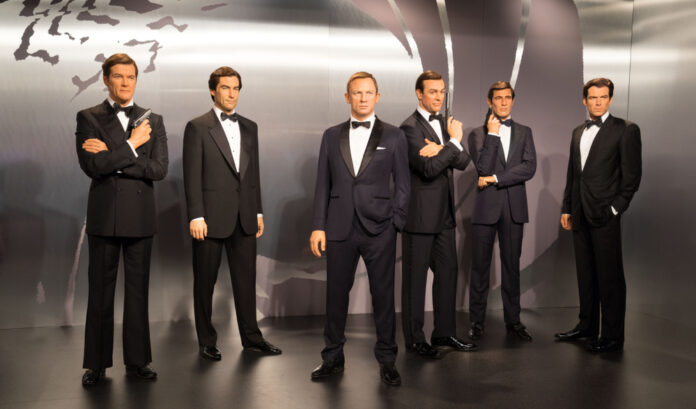 The name’s Bond, James Bond. Okay, that was a cheesy way to start but those words immediately grab your attention and I am pretty sure most people will have read that with the famous accent of Sean Connery. Since hitting the screens in 1962, Bond has always been the smash hit film of the year and is a national institute. However, is it time for the secret agent with a ‘license to kill’ to now pack up his Walther PPK and retire?

James Bond is more than just a film star and before ‘Dr. No’, there were ten books written by Ian Fleming. In fact Fleming wrote four more about the English hero whilst films starring Sean Connery (a Scottish actor) were making millions at the box office. The post war books had managed to attract a following after the adaptations hit the big screen and Bond was born.

It is seen as a great honour to play James Bond and there have been six actors to play him (films produced by Eon, so that does not include David Niven in Casino Royale). Connery, George Lazenby, Roger Moore, Timothy Dalton, Pierce Brosnan and Daniel Craig have all played 007 in the past 59 years. Over those 59 years there have been 24 films released and it is set to be 25 this year with No Time to Die expected to be released 8th October, however, it has faced several delays due to the global pandemic so there could be another.

The most successful film at the box office was ‘Skyfall’ in 2012 starring Daniel Craig as it earned $1108.6 at the box office. The film directed by Sam Mendes was everything people love about Bond, a great storyline, a vengeful villain and a perfect piece of music by Adele which when you instantly hear it you think, “Bond.”

The entire film series has grossed a whopping $7 billion and it sits in number six of the all time grossing movie series sandwiched in between ‘Spiderman’ and ‘X Men’. Despite being an instant hit in 1962, I do not think anybody expected the film series to still be producing films and making as much as it has at the box office.

So despite its popularity and success at the box office, why are people suggesting it is time to end the Bond series after Daniel Craig’s final film is released this year? 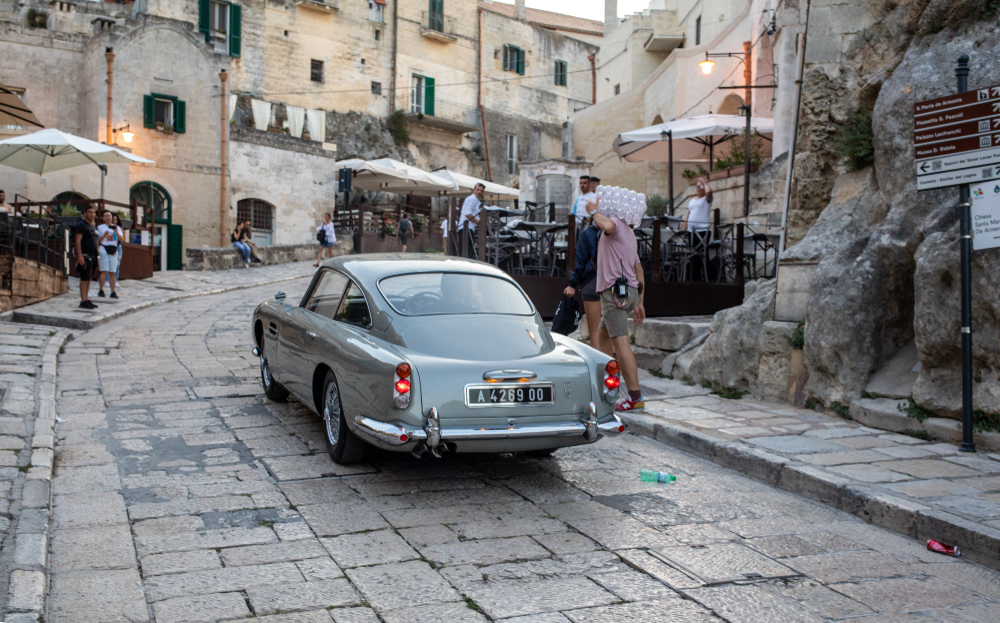 Links to colonial past

Fleming wrote his first book just after the end of WWII in 1951, England at the time still had a lot of ties with the Empire and Fleming was particularly proud of this fact.

“James Bond is really an imperial throwback,” says Matthew Parker, author of Goldeneye, “He projects British power in all corners of the globe.”

Fleming lived in Jamaica and he could see the change of the British Empire happening and he was not a fan,  “He didn’t like the fact that black people were getting the vote and that they were forming political parties and demanding much more respect,” Parker explains.

“So he created James Bond as this sort of consoling fantasy for himself and his readers.”

Parker argues that the nostalgia for the British Empire still plays a major role in the United Kingdom politics today. “Some of the people who voted to leave the European Union were really motivated by that same fantasy that is James Bond,” he notes. “The fantasy that Britain can still go out with its buccaneering spirit into the world and punch above its weight.”

A Bond girl. A role that has connotations of being the main woman role but over time and looking back at former bond girls, this is certainly not the case and they find themselves playing second fiddle to James Bond. Especially earlier Bond films, the women were just seen as sex symbols and Bond was incredibly creepy around the women in the film.

Culture writer Fiona Sturges echoes this point by stating, “These are grown women and co-stars being relegated to the status of side-dish to the more robust and interesting main course,”

Women are seen as objects to Bond and this has been a constant battle between women’s rights activist and die hard Bond fans who are unable to see flaws of women in skimpy outfits and being used just for sex by Bond.

However, in more modern Bond films we have seen attempts from characters such as M, Camille Montes and Jinx to remove the stigma as they portray a more rounded, hardened female character. But they are always needed to be saved by James Bond which does not empower women as much as it should do. 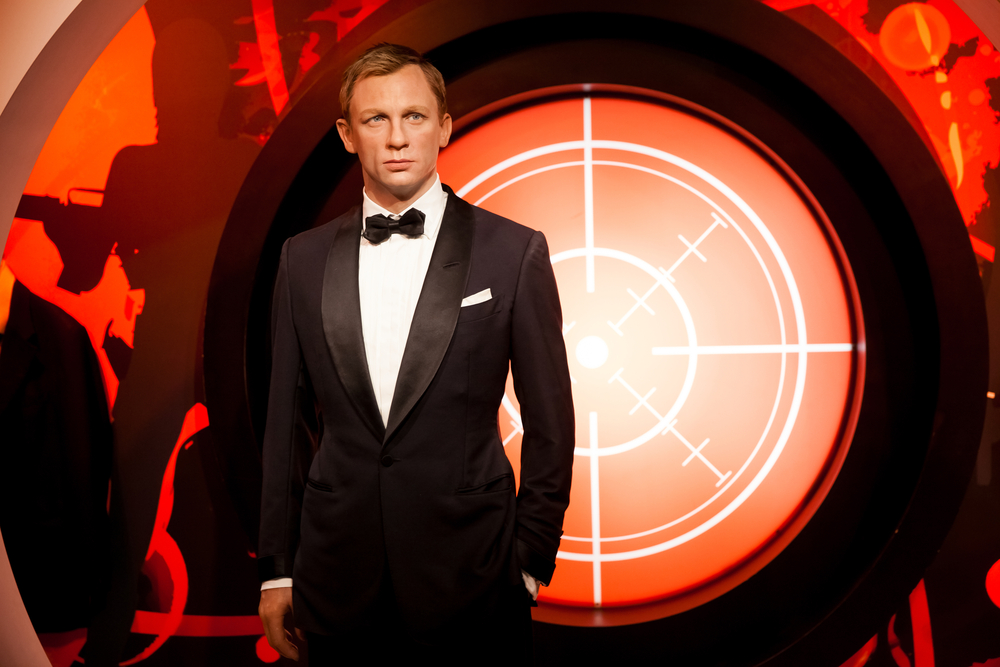 One main problem that people have with James Bond is the lack of diversity about the main character. Every James Bond character has been a middle aged white man and there has not been a change to that.

Actors such as Idris Elba have been mooted as a possible person to replace Craig to make it more relatable for a more diverse country. It would be a bold move to change the ethnicity or even the gender of Bond but it would be one that is welcomed by the majority of the country, even if there are grumblings from the minority.

Although the Bond franchise does have some questionable content it is worth noting that the latter stages of Brosnan’s stint as Bond and certainly Craig’s time, we are seeing a more modern Bond who is challenged by women and has more interaction with diverse characters. Bringing in Fleabag creator Phoebe Waller-Bridge as a writer, offers the franchise a chance to be more diverse especially with the longing question of female empowerment and not needing to rely on James.

Is it time to retire Bond? Probably not, Bond just needs to be kept with the times rather than being forced back to his roots. The fundamentals of what make Bond brilliant are still being used but he, like a human, must keep changing to his surroundings.

How many languages does James Bond speak? Find out here.