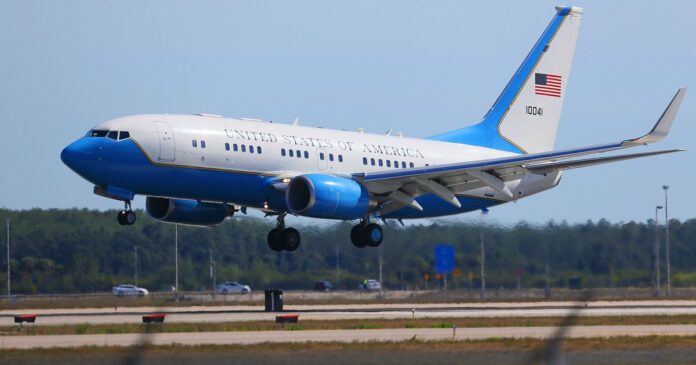 Vice President Pence has wrapped up his New Year Sanibel trip with a visit to the island’s Community Church.

Pence and his security detail were seen at Sanibel Community Church, coming in for the 11 a.m. service. Pence is a regular at the church and congregants are not surprised to see him.

Unsurprisingly given the security detail that surrounds the Vice President and the current Iranian security situation, travel delays were to be expected, The temporary flight restrictions lasted until 2:30 p.m., which is a couple of hours later than initially planned. Sanibel’s busy weekend traffic also struggled to cope with the extra roadblocks and security convoys.

Pence is known to frequent Cheeburger Cheeburger, which is a 1950s-style burger restaurant chain that owes its origins to Sanibel, along with the Timbers Restaurant & Fish Market and Sanibel’s Best Homemade Ice Cream. However, there were no sightings on this visit.

No word yet as to whether the Vice President will be repeating an Easter trip to Sanibel this year. 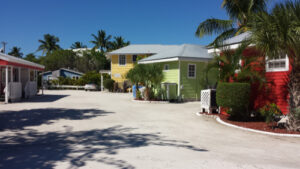