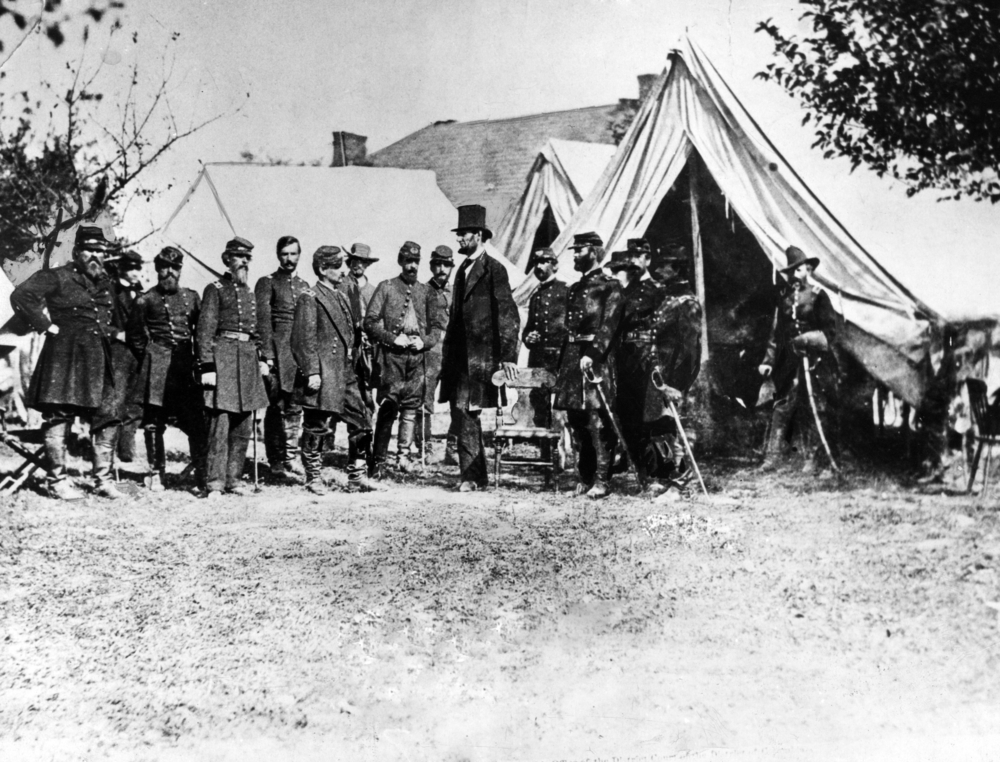 President Abraham Lincoln is known for many things such as his signature stovepipe hat, his great height, and the Emancipation Proclamation,. But his early life as a champion wrestler comes as a surprise to many – he is even honoured in the National Wrestling Hall of Fame!

Abraham Lincoln might be known for being one the greatest Presidents ever to serve the American people but in his younger days he was known for being a very good prize fighter in wrestling. So did he win many fights? Was he really that good? Did he carry it on? Let’s find out.

After moving to New Salem, Illinois, Lincoln showed a passion for wrestling and during his time living in Illinois he was able to demonstrate his skill for many people to see. Wrestling in Lincoln’s time was not like what we would see in the Olympics today, or even high school level, but it was a big past time for many people.

Lincoln partook in around 300 fights in his career and reportedly lost just one fight. He was known for being able to grapple particularly well and this helped him win so many fights from the age of 9 till he was 21.

When in the ring, Lincoln was known for talking a bit of smack to his opponent. He would chirp up with some sledging to try and put his opponent off.

According to Carl Sandburg’s biography of Lincoln, Honest Abe finished with an opponent then offered out the on lookers if they wanted to take him on. “I’m the big buck of this lick. If any of you want to try it, come on and whet your horns.” Surprisingly, nobody took his offer.

He drew attention wherever he fought due to his size and long limbs. Lincoln was 6ft 4inches tall and he was a slender man. He was physically fit and able to move well during a fight. Many people heard about Lincoln through a shopkeeper called Denton Offutt, who Lincoln worked for.

Offutt would brag to anyone, that listened to him, about Lincoln and what a fine specimen of a man he was.

One person who did listen was Jack Armstrong, the local bully, who goaded Lincoln to “scrap” with him in a tussle. Lincoln refused at first but after the two men agreed they would wrestle he accepted the challenge. Armstrong was a leader of a gang who caused trouble around town for people coming to visit and even for the local residents.

The two challengers shook hands to signal the start of the fight, but neither were able to find an advantage. Armstrong tried to force an advantage and attempted to foul Lincoln by tripping him. He failed. This did not sit well with Lincoln, who was a man of integrity in sport, he was enraged by Armstrong trying to cheat so he grabbed Armstrong by the neck and reportedly “shook him like a rag”.

After seeing this, Armstrong’s gang forced Lincoln to retreat into a wall. The man had such confidence and sportsmanship that he offered each of them a fight but one at a time, not all at once. However, they never had a chance to fight as Armstrong stopped them stating that the best man had one. They shook their hands once again and the two became good friends after the fight.

Some people have questioned the fact that Lincoln wrestled. Despite his stature, Lincoln was a reserved man who preferred to read than engage in physical work. However, it was not a myth.

“Lincoln had wrestling in his background his Uncle Mord reputably had real talent for it. Lincoln did quite a bit of wrestling during the years he lived in Indiana from ages 9 to 21.”

“We know he was 6-foot, 4-inches and if you know how small people were in the 19th century, today it would be like somebody 6-foot-10 walking into the room.” 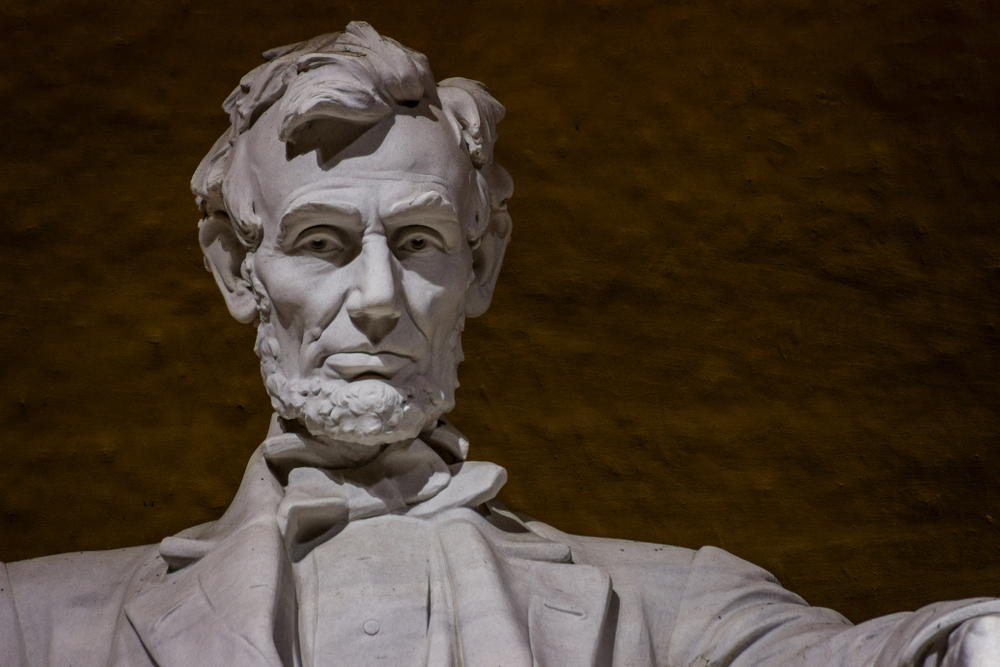 In 12 years of fighting historians can only find one account of Lincoln losing. The loss came during a regimental championship match against Hank Thompson while serving with the Illinois Volunteers during the Black Hawk Indian uprising of 1832. With what we know about Lincoln’s size, I am sure Thompson made it well known that he had beaten Abraham Lincoln.

His immaculate wrestling abilities earned him an “Outstanding American” award, and he was inducted into the Wrestling Hall of Fame. So, alongside Andre the Giant, Hulk Hogan and Stone Cold, you will find Uncle Abe. Of course, he is in another category to these wrestlers but it is interesting to know that the 16th President is up there.

Lincoln did not carry on his wrestling later in life and politics became his new fight. David Fleming, a writer, stated that his sports background affected his Presidency, “He was a proud competitor but a humble sportsman. When his wrestling skills diminished, Lincoln’s leadership qualities emerged.”

Many politicians made reference to Lincoln’s background but in 1858 it was political rival Stephen Douglas who brought up the fact he had wrestled in his youth. During the debate and challenge for the Senate seat for Illinois, Douglas referred to Lincoln’s past and The New York times called it “an amusing passage” and printed the story.

Again, when he ran for Presidency in 1860, the comments were picked up again and it created folklore. Supporters saw his sports background and his competitive nature as something they wanted from a President.

After he was assassinated in 1865, the legend of his wrestling skill was probably built up by his supporters and they may have exaggerated how good he actually was. However, it is well known that Lincoln was a formidable fighter and a humble giant when he lost. It is an interesting past for one of the greatest speakers in history but one that perhaps more people need to know.