Home Over The Hump We are Over the Hump! Issue 32 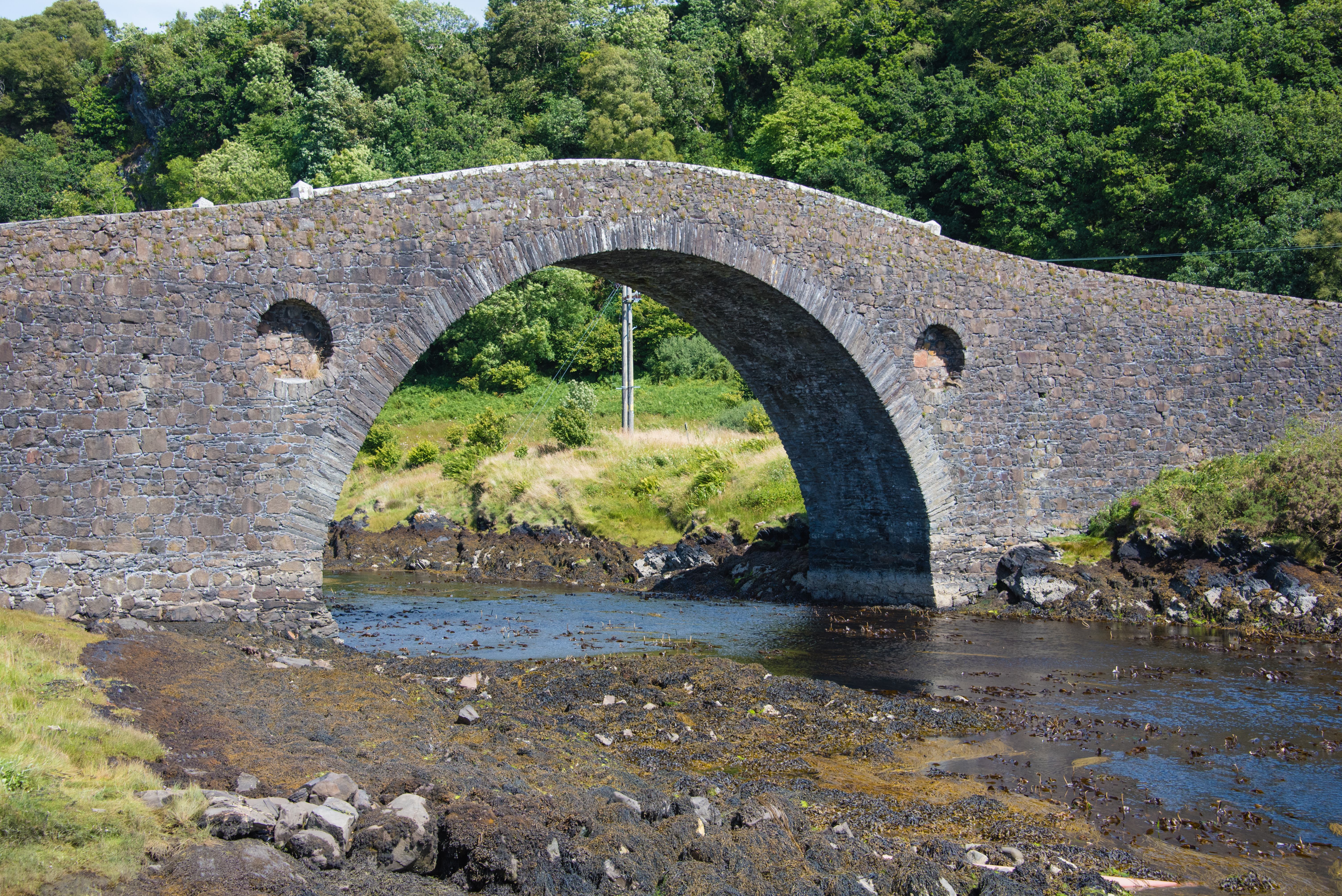 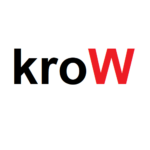 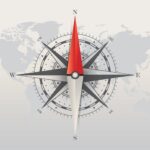