Where I Live Globally Local
Home Over The Hump Featured – Brosnaichte With the current debate around modern pronouns, why is no-one talking about...
Facebook
Twitter
Pinterest
WhatsApp 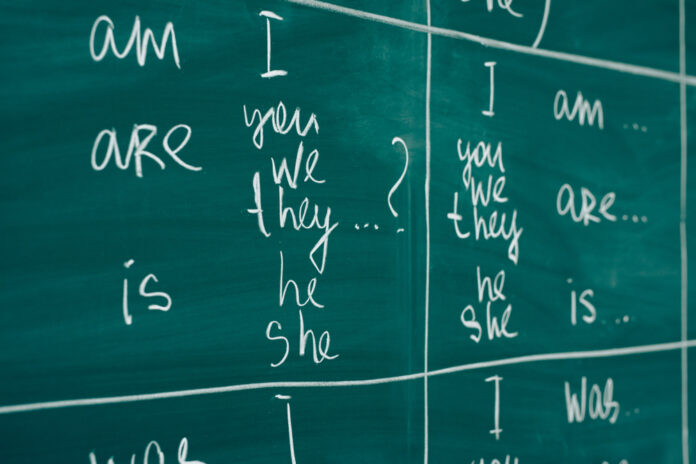 The question of pronouns has become a hot topic over the last decade or so as our language moves towards greater gender-neutrality. To use a pronoun in conversation, without first knowing which pronoun the individual you are addressing identifies with, is now regarded as poor etiquette.

However, it may surprise you that two gender-neutral epicene pronouns– ‘ou’ and ‘a’ – were used in regional English dialects from as early as the middle ages, and remained prolific in some parts of northern England till as late as the 19th century. There are even some modern English equivalents that have been directly derived from these former pronouns.

Epicene pronouns are not associated with any specific gender and can be used in reference to all – they may also be referred to as gender blind, gender-neutral, or unisex pronouns. Everyday epicene pronouns include they, them, theirs, but can also include more specific nouns, such as cousin, lifeguard, or violinist. The latter of which have reduced masculinity to allow for feminine usage, as opposed to much more gender-defined nouns, such as fireman, stewardess, and actress – although many of such nouns are now considered to be gender-biased, they can still be heard in conversation today, and although subliminally, have a specific gender attached to them.

Epicene pronouns are useful today for those who do not feel that they can identify with the pronouns they were assigned at birth – i.e. she/her he/him. In recent years, this has opened a lot of room for debate over identity, as, generally, people feel it brings up concerns over how we interrelate. However, they strive to introduce gender-neutral, or epicene pronouns into our language is not exactly a recent phenomenon.

You could look at a pronoun such as ‘they’ and find it has been used to refer to someone singularly since the time of the Middle English language. Examples of ‘they’, in reference to individual character, are evident in the Canterbury Tales, which Geoffrey Chaucer started writing in the year 1387. From this point, ‘they’ and ‘them’ gender-neutral pronouns can be found littered through works by Shakespeare, Austin, and Dickens.

The influence of these works introduced ‘they’ into the public consciousness as a gender-neutral term – if somebody wanted to reference someone whose gender, for whatever reason, was unclear, they definitely would have used ‘they’ or ‘them’.

The English language underwent huge changes throughout the 17th century, as Early Modern English turned into Modern English; many of the formerly established grammar rules were uprooted, including pronouns. As time went on, this epicene pronoun was lost, and replaced with male pronouns in the case of an uncertain gender, which became the norm from around the start of the 18th century. 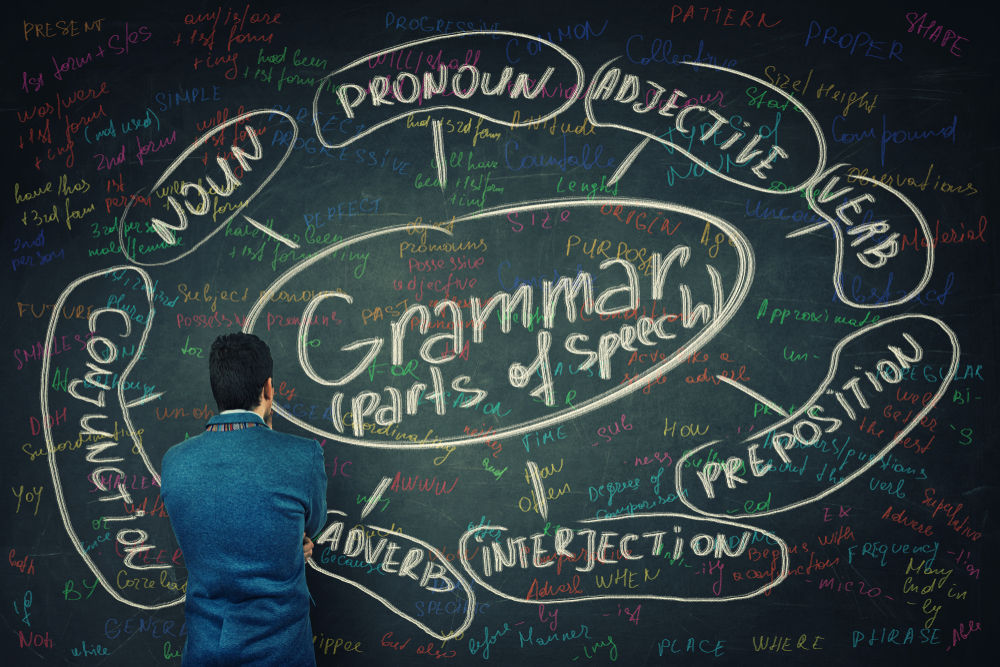 It wasn’t only high-end authors who were using gender-neutral pronouns in the Middle Ages- commonfolk were too, but with their regional twists. Most commonly, the epicenes ‘(h)a’ and ‘ou’ were used prominently throughout the country. ‘(H)a’ is the most interesting one, with the ‘h’ part being silent, as it was simply a combination of the two Anglo-Saxon pronouns, ‘he’ and ‘heo’ (meaning she). It was used to refer to several things, including they, it, he, and she.

‘Ou’ was used in combination with the word ‘will’ to express that he/she/it will do something. Examples of ‘ou’ can be seen in the 14th-century writings of John of Trevisa, a famous Cornish translator who wrote in Middle English.

It is unknown when these two epicenes died out, but they were recorded in 1789 by writer, William H. Marshall, to be still in use throughout England.

Dennis Baron, renowned linguistic professor of the University of Illinois, argues that some regional epicenes are direct language descendants of the ‘ou’ and ‘(h)a’ pronoun. In Yorkshire, the pronoun ‘hoo’, although predominantly used when referring to a female, also has a gender-neutral quality to it, and is sometimes used in reference to men. This is comparable to West Country English, which often uses the epicene ‘er’.

How Gender-Neutrality is Developing

There are, of course, plenty of new modern equivalents – pronouns that are not derived from older forms of English and are entirely new words. These words include ze, zir, per, and hur. Changing such words as ‘sister’ and ‘brother’ to ‘sibling’, and ‘son’ and ‘daughter’ to ‘child’, were easy transitions. However, complications arose when changing such words as ‘niece’ and ‘nephew’ to a gender-neutral term – so, the new epicene word ‘nibling’ has been developed.

Plus, the old gender-neutral ‘they’ has made a comeback, and as of 2019 is considered by the Merriam-Webster dictionary to be grammatically correct to use in reference to a ‘single person whose gender identity is non-binary.’